Vegas tops the list of the country's worst heat islands 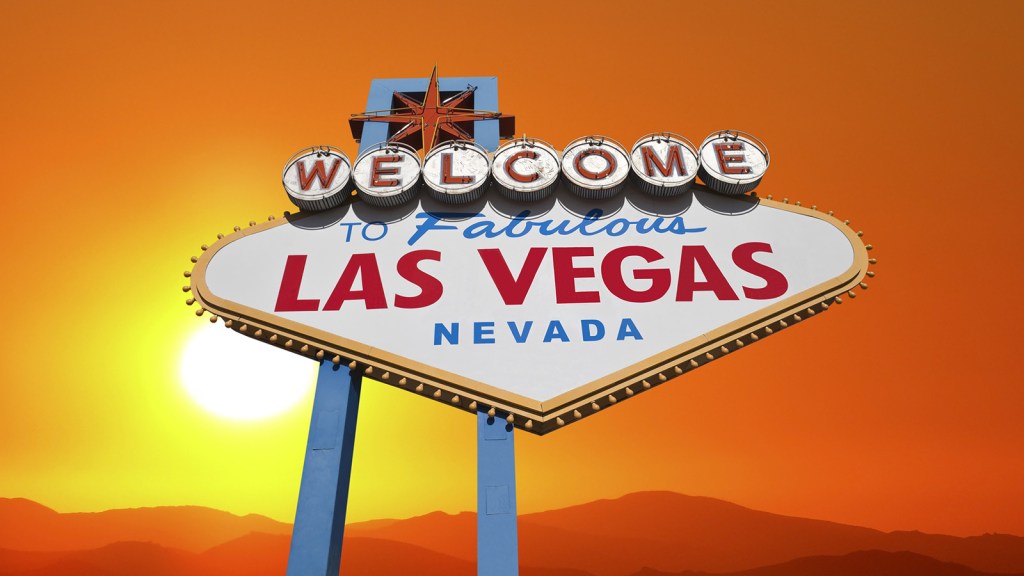 Vegas tops the list of the country’s worst heat islands

Las Vegas is toast. Seriously. Thanks to the urban heat island effect, Sin City is 7.3 degrees hotter on average than the surrounding hinterlands. Considering that the hinterlands are the Mojave Desert, where summer temperatures regularly clear 100 degrees, well, I’m sweating just thinking about it. On a real scorcher of a day, the mercury downtown can roar 24 degrees above the temps in the surrounding desert.

These numbers come from the good people at Climate Central, who dug through the temperature records and found that, on average, U.S. cities were 2.4 degrees hotter than the surrounding rural areas during the past 10 summers. Vegas topped the list of the most extreme heat islands, but other cities are feeling the heat, too. Here’s the Top 10:

The urban heat island effect is a totally separate deal from climate change — it’s the result of replacing woods and fields and streams with blacktop and rooftops — but climate change makes it worse by raising summer highs and creating more severe heat waves. The Climate Central study found that three quarters of cities are warming faster than adjacent rural areas.

Here’s a cool (no…) infographic you can use to get the gory details about your hometown:

Higher temperatures also exacerbate ground-level air pollution, so heat islands are a double whammy “which could undermine the hard-won improvements in air quality and public health made over the past few decades,” the study found. Almost no city the study examined was immune.

Happily, there are some things we can do to minimize urban heat island effect — installing reflective cool roofs, for example, and planting trees. But for a city like Las Vegas, the latter just presents another conundrum: Because of its limited water supply, Vegas already has to make tough choices between greenery and human consumption. Las Vegans may have to plant robot trees instead.

The one place Climate Central tripped up was in the statement, “more than 80 percent of Americans live in cities.” That stat actually refers to “urban areas,” which include suburbs that tend to be significantly cooler than the hearts of our concrete jungles. Nitpicking, perhaps, but it’s worth noting, because with urban heat islands, as with so many other environmental ills, it’s the people with the fewest options — that is, residents of our inner cities — who feel the most pain.

Finally, a note to the bartenders in Vegas: Make the next round on the house. Those folks are gonna need another cool one before they venture back out into the heat.