Walk to work -- you'll be happier 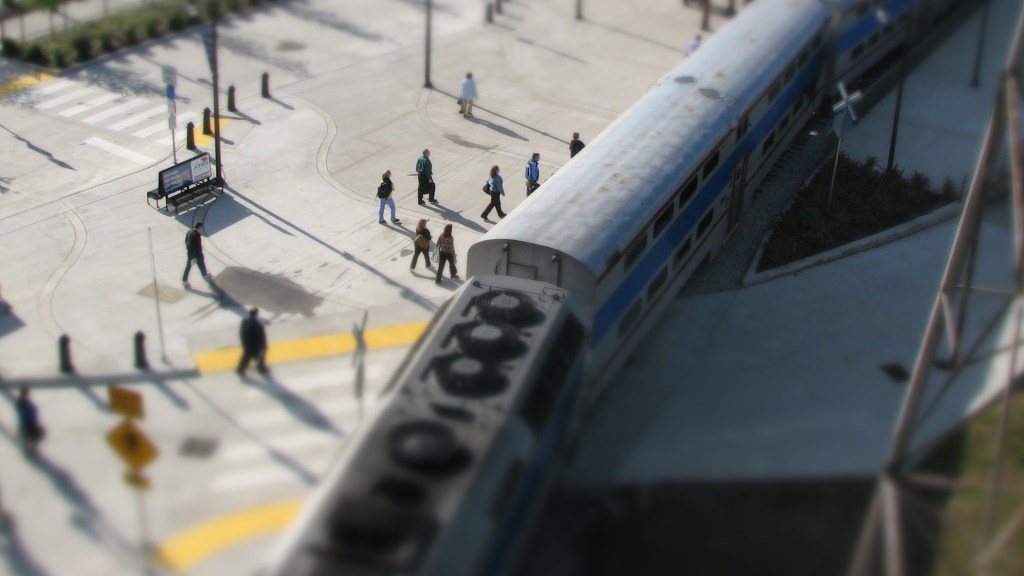 Walk to work — you’ll be happier

A recent survey from Montreal’s McGill University suggests that people who walk or take the train to the McGill campus are more satisfied with their daily commutes than those who do anything else.

Makes sense: If you walk or take the train, you’re not a slave to traffic. Ride the train, and you can even use your commute to get work done. That explains why walkers and train riders expressed 85 and 84 percent commute satisfaction, respectively.

But the discrepancies between the other modes of transportation are where things get interesting. Look at cyclists (82 percent satisfaction) and bus riders (75.5 percent), for example.

Travel time accounts for much of the difference between the two tiers. Longer travel time led to lower satisfaction whatever the mode, but walkers, train riders, and cyclists were the least affected by time variables. … The satisfaction of drivers and bus riders also took a hit with additional “budgeted” trip time, likely on account of unpredictable traffic. …

While cyclists only budgeted 5 extra minutes a day for trip delays, bus riders budgeted 14 minutes. That’s more than an hour a week set aside by bus riders just to be sure they aren’t late for work.

Still, 75.5 percent satisfaction for those bus riders isn’t bad. Who knows, maybe people in Canada are just happier, no matter how they get to work.