You might think bikeshares cut down on CO2, but the truth is complicated 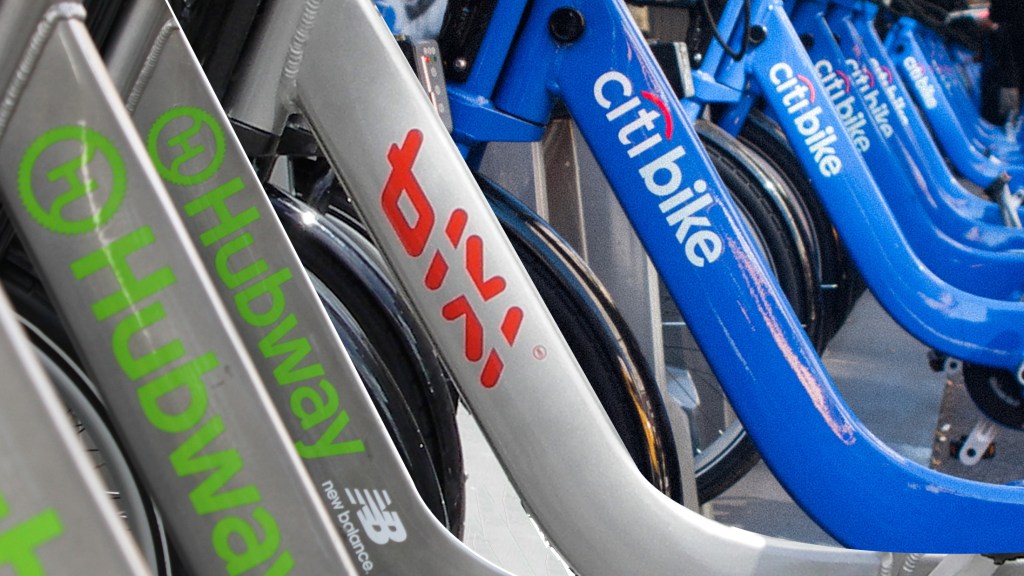 You might think bikeshares cut down on CO2, but the truth is complicated

Nearly 40 bikeshares have popped up across the U.S. since the first program launched in Tulsa in 2007. Yet even after the 23 million rides taken on bikeshares so far — not one fatality has ever been recorded, by the way — no one really knows how much carbon dioxide all these bicyclists have kept out of the atmosphere.

It’s even unclear how effective bikeshares are at reducing car use. Are users actually opting out of driving? Or just avoiding the bus? Some researchers estimate that bikeshares have a 20 percent or less success rate of encouraging users to switch from cars to bikes, while data from bikeshare Denver B-Cycle show that 41 percent of trips made on the program’s bikes have replaced car trips. Climate Central reports on the discrepancy:

This gets at the heart of the problem: Tusla, Okla., is pretty different from New York City. Developing a single model for uniform bikeshare data collection isn’t so easy, as varying factors from city to city like climate, population density, and helmet regulations all affect how many — and why — people hop on a bike.