Your commute says a lot about your salary 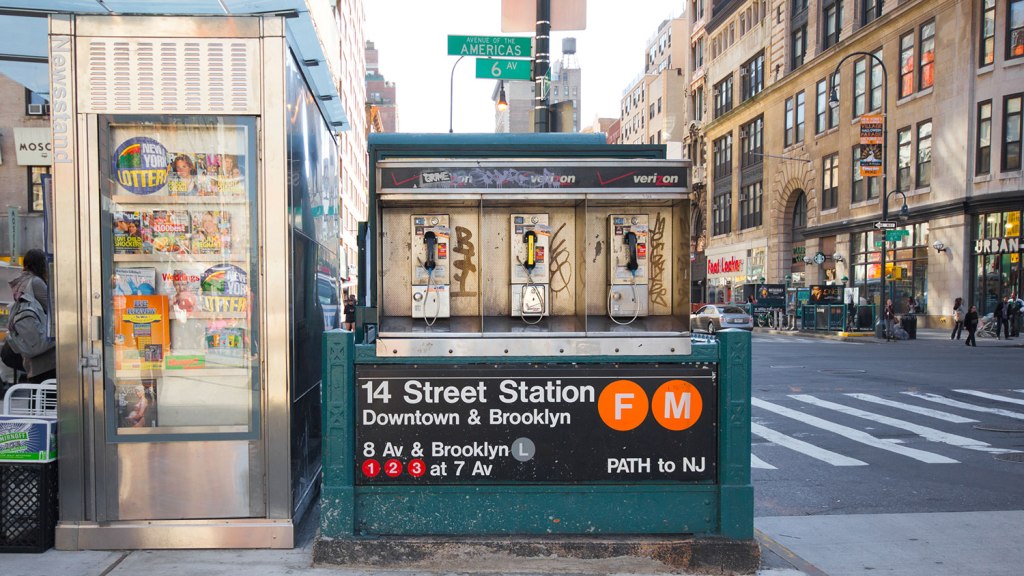 Your commute says a lot about your salary

From the “well, duh” files of urban policy: A new report from the Rudin Center for Transportation at NYU shows a positive relationship between access to jobs and higher incomes in New York City neighborhoods. If you’re still with us, don’t go — the study has interesting implications for public transit. In short: If you live in a neighborhood in which many jobs are just a short (an hour or less) bus or subway ride away, your median income is likely to be higher than your counterparts who have long commutes to their jobs.

Every economics professor I’ve ever had is screaming “CORRELATION DOES NOT IMPLY CAUSATION” in my brain at the moment. I hear you loud and clear, chorus of aging white men! But regardless of which is the causative factor in this scenario, the important factor to note is that those with lower incomes tend to be trapped. They never get the choice to live in an area with great public transit access and lots of job opportunities — they can’t afford it. The Rudin study shows that — intuitively enough — rents increase with the number of job opportunities in a neighborhood.

Keep in mind that this study comes from the city with, objectively, the best public transit system in the United States. In the Providences, the Detroits, and the Houstons of the country, all-night metro access and a wide network of buses is inconceivable — imagine how these findings might play out there. The entire plot of 8 Mile, for example, would be vastly different if Eminem could skip out of his trailer park and hop on a light rail into downtown.

There is, however, an interesting result here: Households with mediocre access to jobs and public transit — not great, but some options — had lower median incomes and higher unemployment rates than their counterparts in both high-access and low-access neighborhoods. In these areas, public transit is just decent enough to rely on as a way to get around without a car but inconvenient enough (think multiple transfers, long walks to bus stops) to prohibit them from easily accessing more and/or better job opportunities. In quasi-suburban neighborhoods with very few jobs, residents tend to own cars and drive — and have higher incomes, although notably not as high as those in high-access neighborhoods. And in job- and transit-dense areas, incomes are high and every moment of life is as perfect and lovely as a Carrie Bradshaw pun. (I made up that last part, and also 99.98 percent of those puns are inane.)

“Well,” those enjoying a high from the fumes of insanely low gas prices might say, “Driving is more affordable now! Aren’t cars a great solution for access to jobs?” First and foremost, my hallucinating friends, have you ever tried to drive in Manhattan? And second, existing roads do not have an infinite capacity for vehicles. As the authors of the Rudin study note:

“Increasing the number of cars used within a region will slow down all road users due to congestion, potentially wiping out the gains that are accruing to the households who gain cars. Contrastingly, increasing the capacity of the public transportation system as a way to increase job access for low‐income families does not suffer from this pitfall.”

The best way to make a city sustainable — read: livable — for all the people who live in it is to make it easy for them to get around in it. This is just one more study of many that implies that life is better for those who can easily walk or take the bus or metro to their jobs — and that shouldn’t have to be a privilege for a select few.