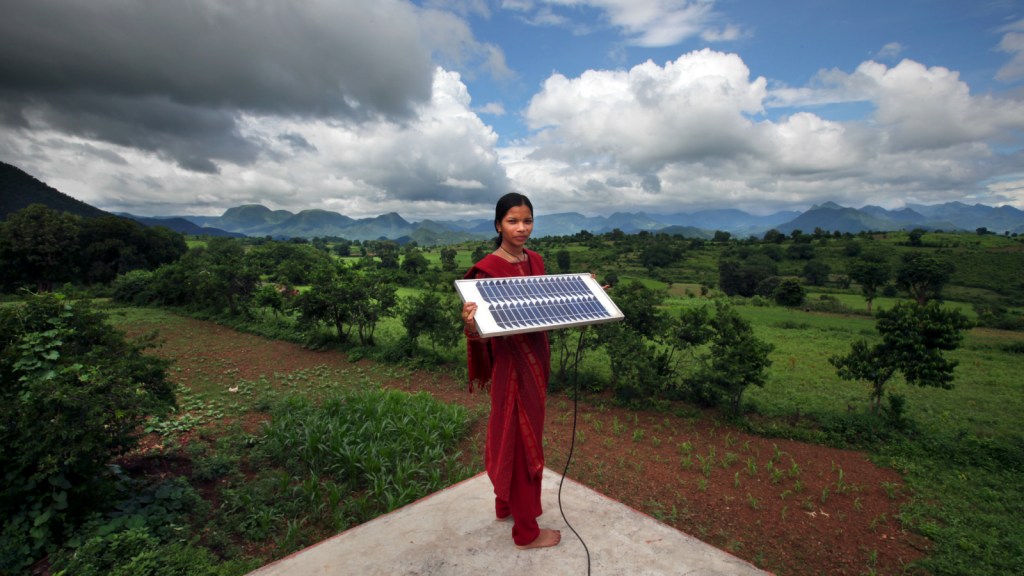 Soon after the Sept. 11, 2001, terrorist attacks in New York City, then-President George W. Bush offered the view that “we fight against poverty because hope is the answer to terror.” Bush himself never followed through in advancing a serious global anti-poverty agenda. But, in the in the aftermath of last Friday’s terrorist slaughter in Paris, it is imperative that the rest of us do so now.

Given that the long-anticipated U.N. Climate Change Conference will begin in Paris in less than two weeks, it is especially critical that we make clear how an effective global climate stabilization project will serve as a powerful tool for fighting global poverty. Here are some major connections:

For these reasons alone (as well as others), we absolutely must not allow last week’s terrorist attacks in Paris to derail the prospects for dramatic advances at the Paris Climate Conference and beyond. We have the opportunity now to effectively fight climate change and global poverty within a unified global green growth project. Especially in light of the horrible events in Paris, we must seize this moment and not let up.

Robert Pollin is distinguished professor of economics and co-director of the Political Economy Research Institute (PERI) at the University of Massachusetts–Amherst. His new book is Greening the Global Economy.