Airlines are investing in biofuels. How's that shaking out? 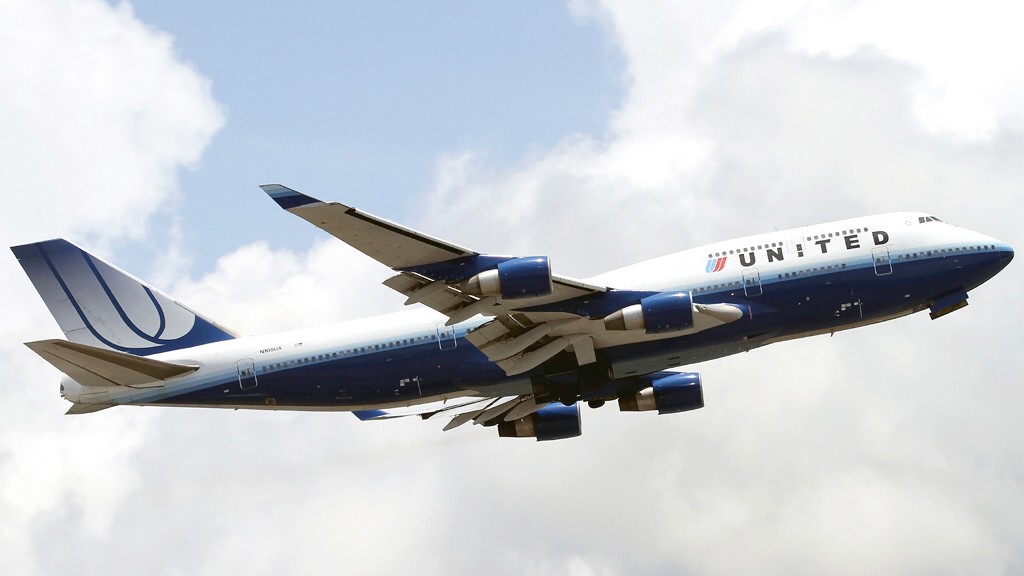 Airlines are investing in biofuels. How’s that shaking out?

Flying on an airplane is one of the most carbon-intensive things you can do. Whenever I calculate my carbon footprint, I start out feeling pretty good for biking and living in a place where more than half the electricity comes from non-greenhouse-gas emitting sources. Then I plug in my air travel, and it transforms my profile from parsimonious earth lover to fuel-slathered oil baron. The meteorologist and writer Eric Holthaus is one of the few people to achieve intellectual consistency by taking the obvious step, and giving up flying.

Now there’s a (very limited) way to fly without drowning Pacific Islanders. Many airlines have experimented with biofuels, and some have even instituted regular renewable-fuel flights. Just a quick reminder about how this works: The idea is that all the carbon in these biofuels comes from plants that sucked it out of the air, which would go back into the atmosphere either via decomposition, or by being burned in a jet engine. That doesn’t always pencil out — there are both good and bad biofuels. But at least the producers are trying.

Recently United Airlines joined the biofuel race, investing $30 million in Fulcrum BioEnergy. United will be both an investor and a regular customer, helping the company scale up. From the New York Times:

Fulcrum, a California-based company, has developed and certified a technology that turns municipal waste — household trash — into sustainable aviation fuel, a kind that can be blended directly with traditional jet fuels. It is currently building a biofuel refinery in Nevada to open in 2017, and has plans for five more plants around the country.

Both economics and regulation are driving the airlines to biofuel. Fulcrum’s CEO says that the company can produce biofuel for “a lot less than” $1 a gallon, while United has been buying fermented-dinosaur fuel for over $2 a gallon. And the Obama administration has said that it will regulate emissions from planes. Plus, the airline industry has committed to end increases in emissions by 2020.

United is hardly the only airline investing in biofuels. Here’s the New York Times again:

Alaska Airlines aims to use biofuels at least at one of its airports by 2020. Southwest Airlines announced last year that it would purchase about three million gallons a year of jet fuel made from wood residues from Red Rock Biofuels. The first blend of this new fuel product, however, won’t be available until 2016.

Last year, British Airways joined with Solena Fuels to build a biofuel refinery near London’s Heathrow Airport, which will be completed by 2017.

United’s deal is the airline’s second major push toward alternative fuels. In 2013, the airline agreed to buy 15 million gallons of biofuels over three years from a California-based producer called AltAir Fuels, which makes biofuels out of nonedible natural oils and agricultural waste. United expects that the first five million gallons from AltAir will be delivered this summer at its Los Angeles International Airport hub to help power the flights to San Francisco.

To make this work, airlines must find responsible sources for biofuels — they aren’t environmentally friendly if you have to cut down swaths of rainforest to grow the fuel. From what I’ve seen, airlines seem to understand this. If Fulcrum really does have the key to undercutting the fossil fuel market with renewable energy, maybe I’ll be able to bump into Holthaus in the airport and — for the first time — not be a hypocrite.