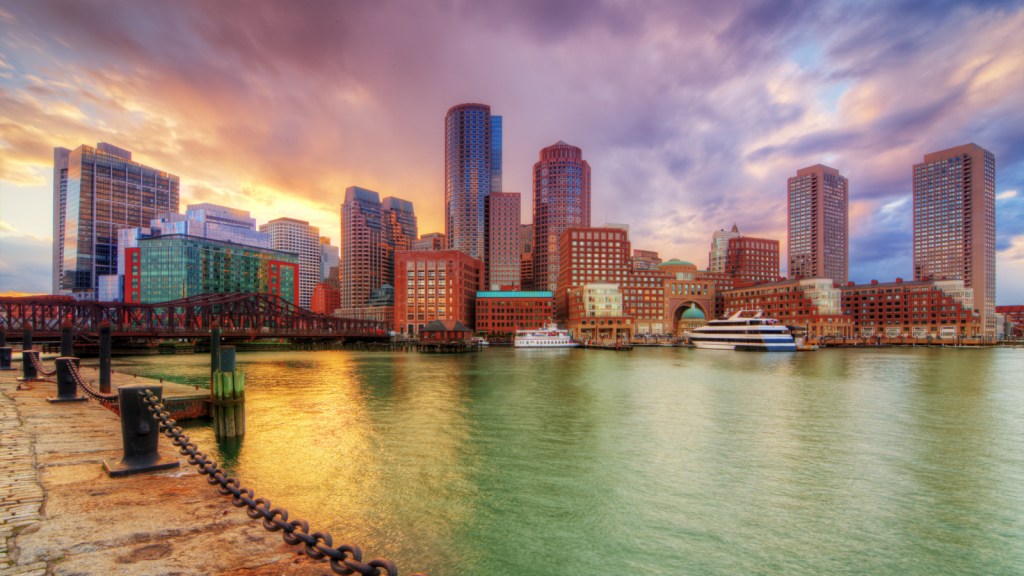 Years of congressional inaction on climate change have prompted civic leaders to take matters into their own hands. “The feds have fumbled the ball, and I don’t think we need to be captive to the dysfunction that happens in D.C.,” Anchorage Mayor Ethan Berkowitz told reporters in Washington last month.

Berkowitz belongs to the Compact of Mayors, an international coalition of city officials dedicated to combating climate change. The compact currently includes 87 U.S. mayors, representing one-third of all signatories. President Obama is pushing to have at least 100 U.S. civic leaders join before December’s international climate summit, even as Republican lawmakers attempt to undermine negotiations. Speaking to an audience of U.S. mayors in June, the president said that, on climate change, “You’re making a difference right now. You’re not waiting for Congress.”

Nowhere is that more evident than in cities’ plans to cut carbon, which often exceed national ambitions. The United States — despite the dithering of federal lawmakers — has pledged to reduce carbon pollution by up to 28 percent below 2005 levels by 2050. Sixty-two American cities are planning to meet or surpass this target, according to a recent report from the World Wildlife Fund and ICLEI-Local Governments for Sustainability.

Part of the reason is that countless cities are already grappling with the impacts of global warming. Miami is seeing prolonged flooding in the wake of storms. Los Angeles is dealing with scarce water resources in the face of ongoing drought. Berkowitz said of Anchorage, “We live with climate change every day because we’re the gateway to the Arctic, and the Arctic has seen massive climate change with the retreat of sea ice, change in migratory patterns, introduction of non-indigenous species. We’re seeing it in what it does to our infrastructure as the permafrost starts to melt.”

That so many cities stand on the front lines of climate change is one of the driving factors for civic action to limit carbon pollution. In the wake of Superstorm Sandy, New York City pledged to shrink greenhouse gas emissions by 80 percent before 2050. Said Mayor Bill de Blasio last year, “Global warming was much more of an abstraction to New York City until two years ago,” when Sandy struck.

For many federal lawmakers, climate change remains a distant if not invisible threat. Mayors, on the other hand, must deal with the effects of climate change on the ground. They don’t have the luxury of political grandstanding or partisan pillow fights. They have to face the problem.

While the floor of Congress has become the stage for our most acrimonious ideological battles, local politics exist in a different sphere, where big questions about the role of government are subsumed by the daily slog of fixing potholes and picking up garbage. Said Berkowitz, “I’ll be blunt, probably at some peril: When you actually have to deal with people, you can’t pander to ignorance, and you can’t play to fears.”

Even if Congress has been reduced to an intractable two-party tug-of-war, America’s largest cities — which lean overwhelmingly Democratic — remain politically nimble. City leaders are actually able to craft policy, so they have means of dealing with climate change.

“In the U.S., because Congress has been stalemated and lot of our politicians bought by the oil, coal, and gas sector, things haven’t happened at the federal level except through the regulatory apparatus,” said Jeffrey Sachs, director of the Earth Institute at Columbia University. “The real action has been happening at the state and city level.”

Local governments have numerous policy levers they can pull to limit greenhouse gas emissions. In some cases, cities can opt to purchase energy from renewable sources instead of from coal or gas. They can invest in clean transportation by adding bike lines, installing charging stations for electric vehicles and expanding public transportation. They can establish building codes that set a high bar for energy efficiency. New York is doing each of these in pursuit of its carbon-cutting goal.

Cities can also influence markets through large-scale purchases of automobiles, light bulbs, and other goods. Boston Mayor Martin Walsh says he wants businesses to embrace energy efficiency. Speaking to reporters in Washington last month, he said, “If we set the tone high in Boston, we can convince the private sector that it’s important for them to follow suit.”

“There are so many co-benefits of getting clean and green, especially health benefits,” said Sachs. “A lot of cities are stepping forward to say, ‘We want to be part of a sustainable development investment strategy so that our cities are moving forward even if Washington remains stuck for a while.’”

Jeremy Deaton writes about the science, policy, and politics of climate and energy for Nexus Media. You can follow him at @deaton_jeremy.