At least there's one positive thing happening because of climate change 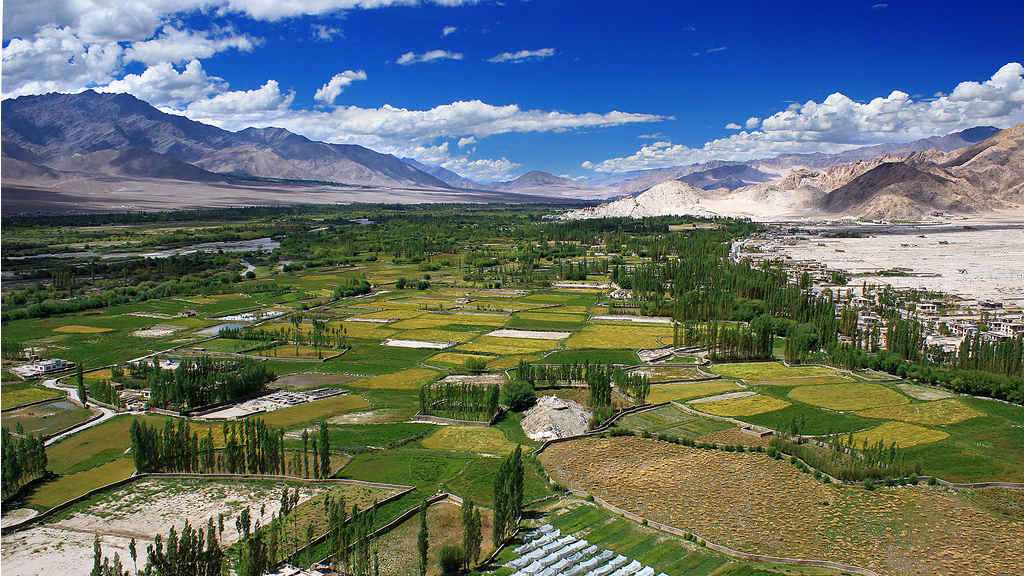 The dangers of climate change are particularly acute in the Himalayan foothills. Glaciers in the region act like water tanks that slowly release flow into rivers used by more than a billion people downstream; as glaciers recede, that flow is in jeopardy. Receding glaciers are also leaving giant pools of water in their wake and those pools are prone to burst and flood downhill villages.

But it’s not all for the worse up there.

The high-altitude Indian region of Ladakh, a chunk of the state of Kashmir that is home to many refugees from neighboring Tibet, is experiencing an agricultural boom as warmer weather sweeps up the mountainsides. From Al Jazeera:

“Earlier vegetables and fruits had to be brought from areas lower in altitude but now they are available in the higher altitudes,” said Nisa Khatoon, a researcher and environmental activist at Leh [in Ladakh].

According to farmers in the region, this has lowered the price of vegetables, and boosted the income of farmers.

Until about two decades back, farmers at Leh could only grow barley, beet and turnips. But now we grow brinjals [eggplants], capsicums and tomatoes.