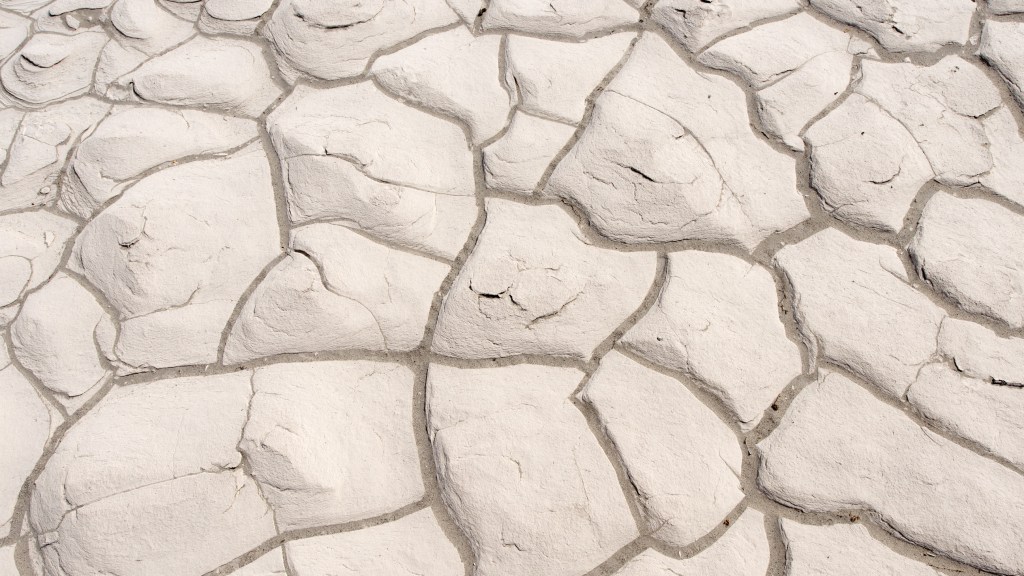 The drought in California is bad — so very bad, in fact, that it’s created an illegal gold rush: Poachers are siphoning off fresh water with plans to sell it to the highest bidder.

If that sounds apocalyptic, it kind of is. While the State Water Resources Control Board has 22 employees tasked with investigating such crimes — “illegal diversions,” they’re called — there’s yet to be a concerted statewide effort to track (let alone control and punish) water theft. In some rural areas, wells are running completely dry; local law enforcement thinks the desperation drives theft, and they’re scrambling to keep up. Reports the National Journal:

Officials complain that the penalty for getting caught may not be sufficiently strict: Mendocino County counts water theft as a misdemeanor. County Supervisor Carre Brown considers that a slap on the wrist. “To me this is like looting during a disaster. It should be a felony,” Brown said. …

“This is something that’s very hard to pin down. If you don’t catch someone in the act, how do you prove they did it?” Mendocino County Sheriff Tom Allman said.

While there are fines in place for wasting water in California (overwatering lawns, say), there’s no great solution yet for this kind of opportunism — or desperation. In a record-breaking drought, California can’t afford lush gardens or leaky pipes, but folks are stealing thousands of gallons of water from schools, clinics, and fire hydrants. In Modesto, one man was caught stealing canal water for his miniature ponies.

Water is the new oil — and when the world’s largest companies are starting to worry about global water shortages, it’s especially scary. We’re one step closer to The Road Warrior, people.