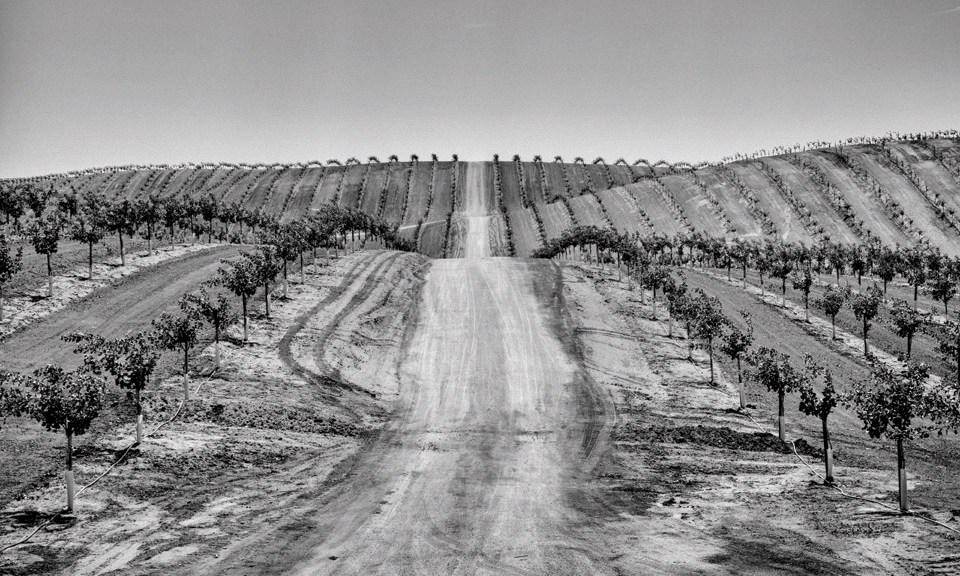 Late Friday night, the California state legislature passed a new climate bill, and while it will lead to some progress, overall its passage should ring as a disappointment to environmentalists.

The Clean Energy and Pollution Reduction Act, or Senate Bill 350 — an ostensibly “landmark” piece of legislation — will beef up the state’s renewable portfolio standard by requiring utilities to generate 50 percent of their electricity using renewable sources by 2030. Which shouldn’t be a problem: The state’s three major utilities have already hit 20 percent renewable generation, and this figure will continue to rise due to existing state mandates that require 33 percent renewable generation by 2020. (Thanks, Arnold!) The bill will also require a 50 percent increase in the energy efficiency of existing buildings by 2030.

That’s all well and good.

But the original version, as passed by the state Senate in June, also would have slashed California’s massive gasoline consumption in half by 2030. Late last week, however, under heavy pressure from the oil industry, legislative leaders reluctantly dropped that provision in hopes of carrying the rest of the bill through the state Assembly. The move worked — but it turned the landmark bill into more of a scenic-overlook-next-to-a-rest-stop bill. Now, California will likely retain its spot as the top state for transportation fuel consumption, whereas if the original bill had passed, the state likely would have dropped below No. 2 Texas and rivaled No. 3 Florida.

The picture doesn’t get any prettier when you consider another Californian climate bill, SB32, that failed to pass the Assembly Friday night on a 30-32 vote. The bill would have required the state to reduce its overall carbon emissions by 40 percent below 1990 levels by 2030 and by 80 percent by 2050. Gov. Jerry Brown (D) had already signed an executive order mandating the 40 percent cut, but the bill would have made the order law (and tacked on the 2050 target).

Much of the blame for the bills’ failures can be assigned to the oil lobby and skeptical Republican and centrist Democrat state legislators concerned with the economic repercussions of climate action. These repercussions, however, are largely imaginary. As an editorial in the San Francisco Chronicle points out, “When state legislators were considering AB32 [California’s last big climate bill, passed in 2006], they were lobbied incessantly by those who claimed that California couldn’t combat climate change and roll back fossil fuel use without incurring drastic economic results. In the years since then, California’s economy has expanded, its private sector job market has gone from strength to strength, and its dependence on fossil fuels has declined.”

Brown had championed both SB32 and the stronger version of SB350, so this defeat is a setback for him. But the governor will still push forward with ambitious climate policies by using executive orders and regulating via state agencies, much the same way that President Obama has used his executive authority to tackle climate change without approval from Congress. The California Air Resources Board, for example, is already implementing state programs for reducing petroleum use. Indeed, even given last week’s failures, California still has stronger climate legislation in place than any other state, thanks to 2006’s AB32.

In the grand, atmospheric scheme of things, then, California isn’t failing. But it’s disheartening that the most climate-friendly state couldn’t push the envelope further. Too much climate policy has already been neutered by compromise, and the problem with physics is that it doesn’t negotiate.