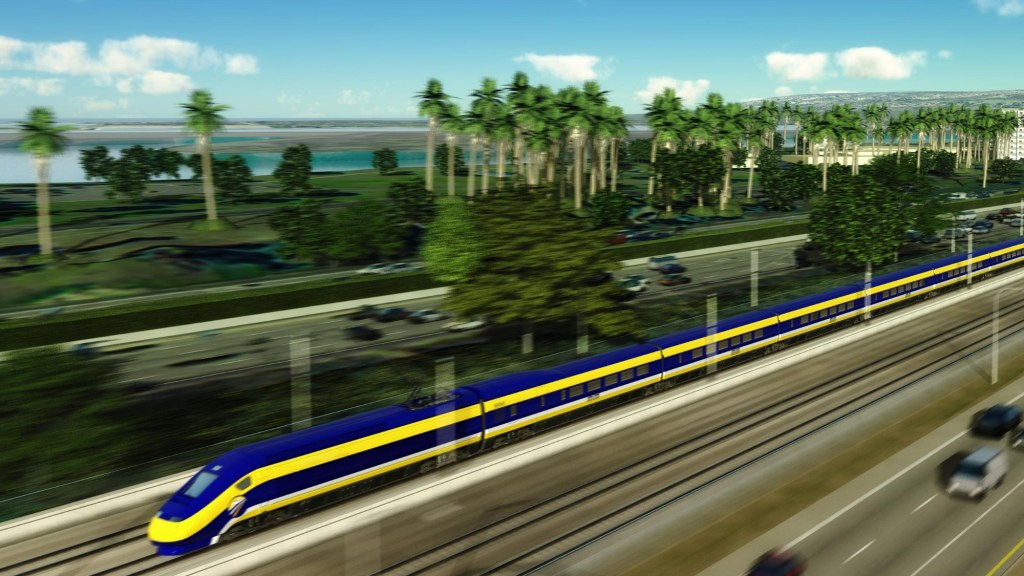 California Gov. Jerry Brown (D) wants to take $250 million raised by the state’s cap-and-trade program and put it toward high-speed rail. That plan is expected to be part of the budget he unveils on Friday, The Sacramento Bee reports.

The rail project would carry passengers between Los Angeles and San Francisco in less than three hours by 2029, then be extended to reach San Diego and Sacramento. A $250 million infusion “could provide a significant lift to the project,” the Bee reports — a lift that’s sorely needed. The project has been beset by problems, and finding tens of billions of dollars to pay for it has proven challenging.

Brown has sold his plan for a high-speed railway as an environmentally friendly alternative to air or automobile travel, but the plan has lost popularity with the public, been derided by Republican leaders in Congress and been dealt a number of legal setbacks in the courts.

In 2008, California voters approved the sale of $10 billion in bonds to help pay for the bullet train, but the courts have questioned Brown’s construction and financing plan for the project. State Treasurer Bill Lockyer said he will not sell any more bonds to pay for the project until the courts determine that the governor’s plan is legal.

Brown’s new idea for funding the rail line would still leave about $500 million in carbon-trading revenue for other environmental and climate initiatives, but some environmentalists “have bristled at the idea of using cap-and-trade money for high-speed rail, saying other projects could have a more immediate impact on greenhouse gas reduction,” according to the Bee.

Enviros are also still pissed that Brown borrowed $500 million of cap-and-trade funds last year to help fill a budget hole. He’s expected to propose paying $100 million of that back in his upcoming budget.