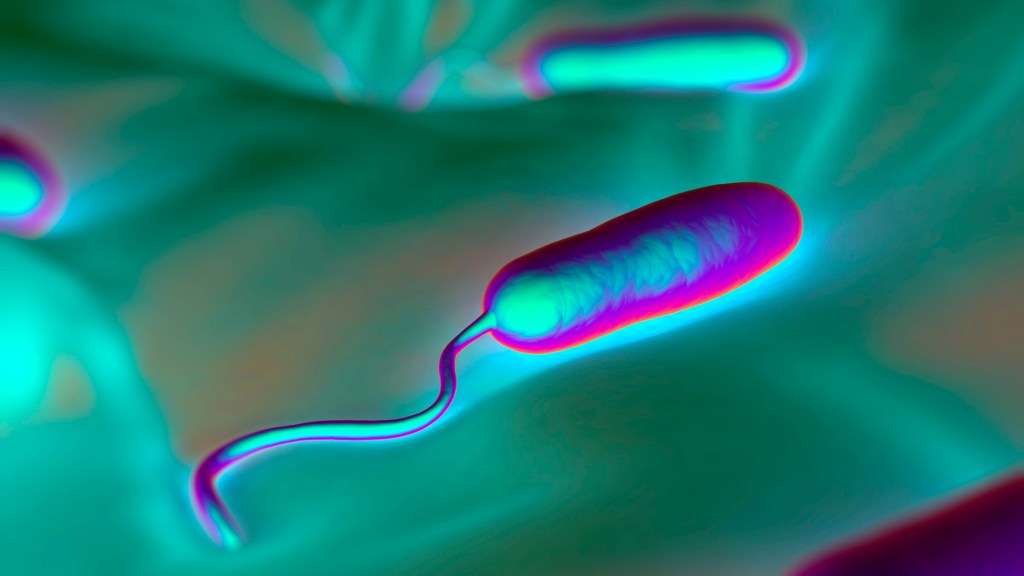 iStockphoto
Bacteria to the future

The ’90s are back! The 1890s, that is, when handlebar mustaches were hot and cholera took hundreds of thousands of lives across the globe. Over a century later, both look to be making a resurgence — the former thanks to Brooklyn scenesters and the latter thanks to climate change.

According to a new study in Proceedings of the National Academy of Sciences, the waterborne bacteria that causes cholera, Vibrio, is on the rise due to warming ocean temperatures. Researchers measured Vibrio bacteria in plankton samples collected between 1958 and 2011, a period during which the surface temperature of the oceans increased by about 1.5 degrees Celsius, and found that as the temperatures got higher, so did the number of lethal bacteria.

Currently, cholera kills about 142,000 people each year worldwide — a number that could increase with climate change. People in developed nations are not too much at risk, as the disease can be mitigated with good water management. “As long as those treatment facilities remain intact, I don’t think we’re going to see outbreaks of cholera [in Europe and the United States] again,” study coauthor Rita Colwell told Scientific American.

But the same cannot be said for the rest of the world. People in less-developed nations with poor sanitation systems are especially vulnerable.