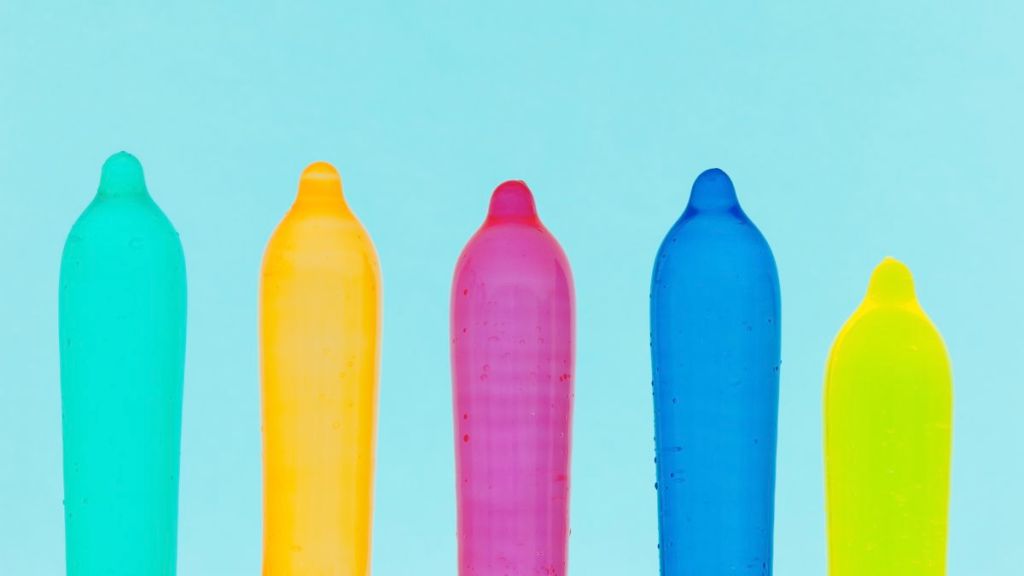 Olympic organizers are supplying attendees with 450,000 condoms — fully three times the number available in London in 2012. “Would you be more inclined to rampantly bang in the country that gave us that guy from Love Actually, or the one that gave us that other guy from Love Actually?” pondered the Official Sexy Times Division of the International Olympic Committee, immediately before buying out several Costcos’ worth of prophylactics.

As Yahoo! Sports reports, the push for protection is partially attributed to anxieties around the Zika virus, which is sexually transmittable. But also, just as a general rule: If you’re going to have casual, celebratory, romping sex, do it with protection. Or as they say — adorably — in Brazil, with “a little shirt:”

Not just for athletes #Rio2016. This free condom dispenser is in the main press centre. #Olympics pic.twitter.com/uw1EZXc8LB

I know what you’re thinking: “But wouldn’t it be a fantastic thing if all of these incredible physical specimens combined their perfect genes for a better world? Why are the Olympics cockblocking the beautification of our planet?”