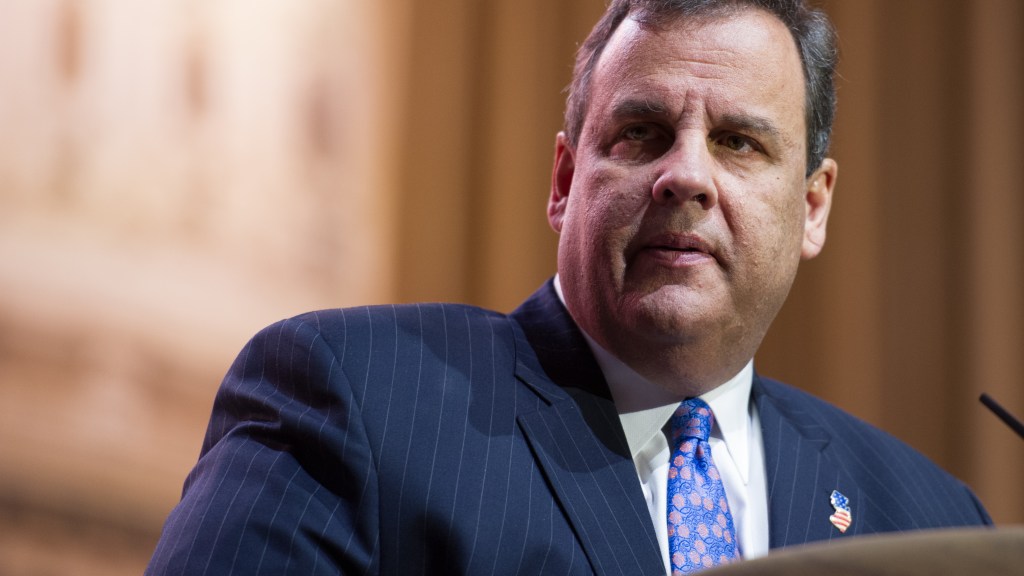 Most Americans say the United States should be a global leader in the fight against climate change, according to a recent poll conducted by YouGov and our Climate Desk partners at The Huffington Post.

Chris Christie is not one of those Americans.

In a remarkable interview published today by The Atlantic (another Climate Desk partner), the New Jersey governor and Republican White House hopeful criticized President Barack Obama for supposedly prioritizing climate change over the battle against ISIS. “His priorities are climate change,” said Christie. “He thinks that this is what we need American leadership on.”

“And you don’t,” responded The Atlantic’s Jeffrey Goldberg.

In reality, a number of experts argue that a devastating drought linked to climate change was one of the factors that contributed to instability in Syria. Of course, Christie’s statements aren’t likely to hurt him with Republic voters, who are much more skeptical of climate action — and, for that matter, climate science — than the general public. According to the poll, 52 percent of all respondents said the United States should lead the way on climate, compared to 26 percent who said it shouldn’t. But among Republicans, just 32 percent want the country to take a leadership role; 46 percent don’t.

You can read the entire Atlantic interview with Christie here.