Climate change could cause zombie smallpox (but, uh, it probably won't) (BUT IT COULD) 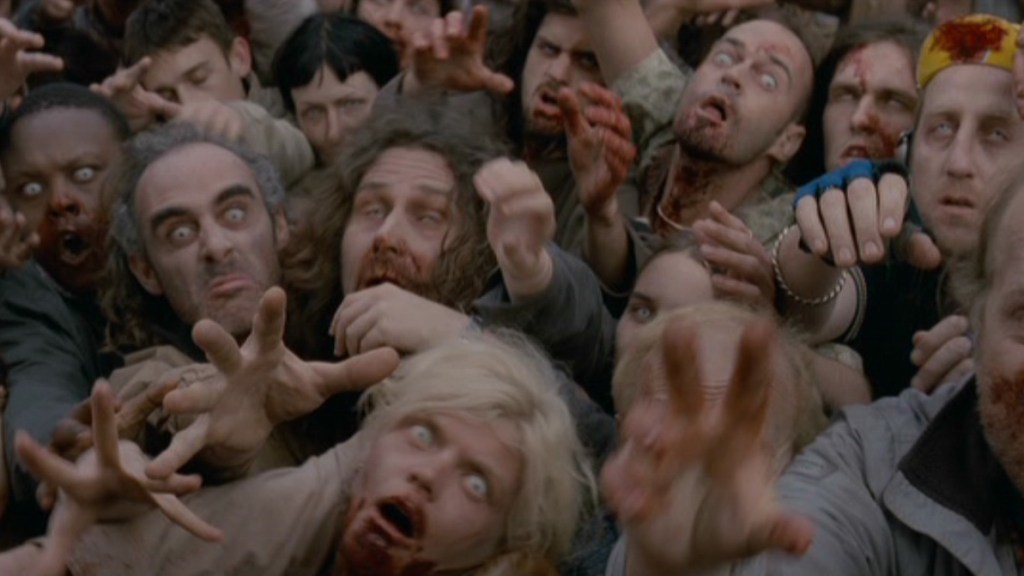 Climate change could cause zombie smallpox (but, uh, it probably won’t) (BUT IT COULD)

You thought smallpox was eradicated, but then, for a while we thought humanity might not be driving the global climate straight to hell, too. Now, it looks like both of those might be wrong. Could warming global temperatures thaw out the bodies of smallpox victims in Siberia, a place so cold that the virus might have been sent into stasis instead of killed? Could this reanimate the deadly disease for a new global epidemic of zombie smallpox? The answer is: probably not! BUT MAYBE. But probably not. But we still want to see the film about it.

This isn’t a new worry — Gizmodo reports that scientists and researchers have been concerned about it for more than a decade. And some took action, according to the BBC:

In the past, some researchers and news outlets speculated that smallpox in the frozen graves of former victims might remain in suspended animation, ready to begin a new cycle of infection should those bodies ever be dug up and unthawed. Scientists have attempted to excavate corpses in frozen graves in Alaska and Siberia that contain the remains of smallpox victims, however none of the bodies contained viable viruses.

In other words, they were so worried that a new wave of smallpox might take hold if the bodies were excavated and thawed that they decided to excavate and thaw the bodies. Good thinking.

Anyway, Michael Lane of the CDC, who worked on smallpox eradication programs, says “no one feels there’s a serious chance” of global warming reanimating zombie smallpox germs and causing an epidemic. But as we’ve learned from climate deniers, if there’s one thing you absolutely cannot trust on factual questions, it’s overwhelming scientific consensus from virtually every researcher. RUN FOR YOUR LIVES!