Climate change is coming for the Southwest's forests 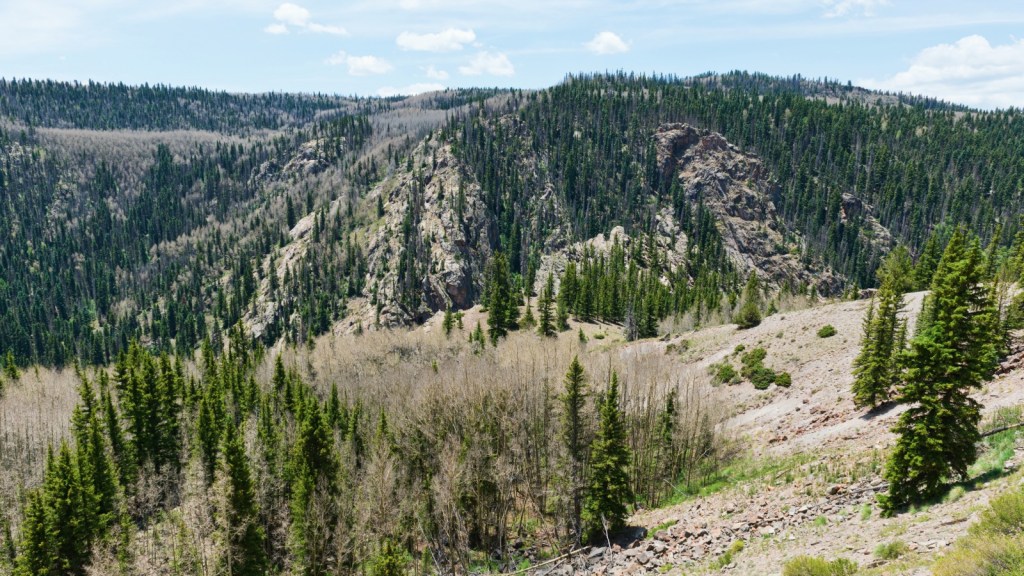 Climate change is coming for the Southwest’s forests

Southwest folks, prepare to wave farewell to your beloved pines. A new study predicts that 72 percent of the Southwest’s needleleaf evergreen forests will die off by 2050, and nearly all of them will disappear by the end of the century.

And who is the villain behind this future calamity, you might be wondering? No surprise here — it’s climate change.

The study, published in the journal Nature Climate Change on Monday, based its bleak conclusion on a variety of field results, regional projections, and global simulation models. “No matter how we investigated the problem, we got the same result,” Sara Rauscher, a member of the University of Delaware team that conducted the study, told UDaily. “This consensus gives us confidence in this projection of forest mortality.”

And it could make climate change much worse. Chris Mooney at the Washington Post reports:

So many trees could die and decompose, in fact, that the study suggests that 10 gigatons of carbon — equivalent to 36.67 gigatons of carbon dioxide — could be emitted to the atmosphere as a result, in forests across the globe. That would amounting to a positive feedback that would worsen human-caused climate change; indeed, the number is pretty similar to one year’s worth of the globe’s current fossil fuel emissions.

The Southwest may indeed lose a bounty of botanical wonder in its 20 million acres of national forests — but all hope isn’t lost. From UDaily:

“This region of the U.S. has beautiful, old forests with historic trees like Ponderosa pine that you don’t find in many other places. A treeless Southwest would be a major change not only to the landscape, but to the overall ecosystem,” Rauscher said. “There is always hope that if we reduce carbon emissions, if we continue to address climate change, then perhaps these dire projections won’t come to pass.”

There’s also the possibility that evergreen trees could adapt to warmer conditions and lower precipitation levels — something that the study’s models did not take into account, according to UDaily. But as for the emissions cuts, Mooney points out that according to the study, even if the world does manage to limit warming to a modest 2 degrees C by 2100, it would likely delay the massive evergreen die-off by a mere decade.

Yikes. It looks like the forthcoming nonexistent state of the Southwest’s evergreens is going to leave us pining for greener times.