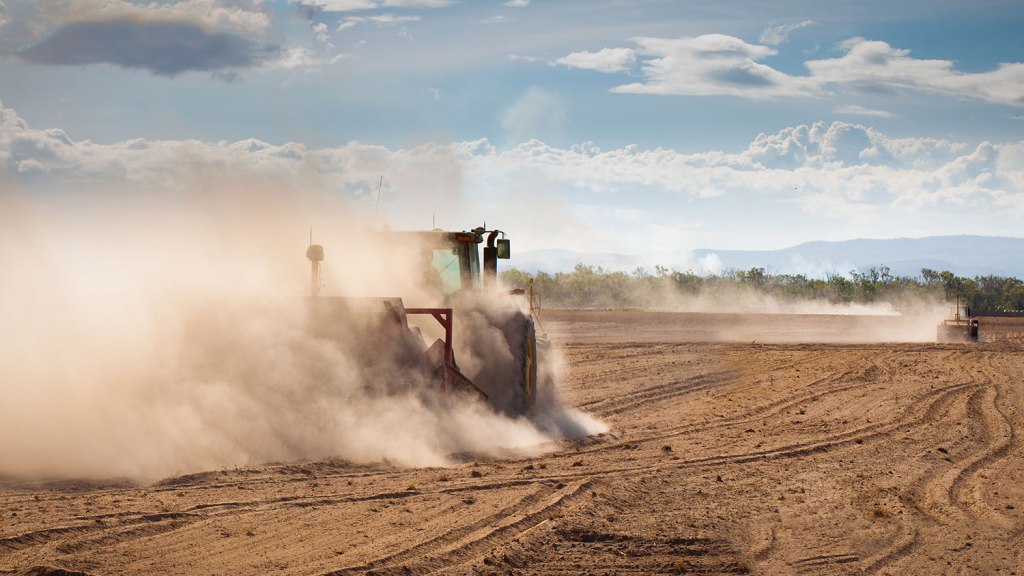 The American Farm Bureau represents conventional agriculture, and a conservative base. But, unlike some members of Congress, it accepts the reality that climate change is real, and having an impact on its members. The Washington Examiner reports that the group is already planning for climate change.

Here’s what has caught the Farm Bureau’s attention: Snowpack is the biggest reservoir in the west. It efficiently stores water, in the form of snow, in the winter, then releases it slowly throughout the spring and summer. If all that snow turns to rain (or even a major percentage of it), there’s no way we’ll have enough reservoir space to store water for the dry seasons when farmers need it.

The influential American Farm Bureau, citing climate change, said a shift to collecting rain must happen now because it could take up to 30 years to build a new infrastructure.

At a meeting in San Diego, California Farm Bureau Federation President Paul Wenger said that up to now about 70 percent of water storage has been in mountain reservoirs filled with melting snowpack.

“As climate change comes, we have to adapt, and that means we’d better have lower-level capturing systems to be able to capture that water, because it’s going to come as rainfall, not snowpack,” he warned, at a workshop at the American Farm Bureau Federation’s 96th Annual Convention and IDEAs Trade Show.

This doesn’t mean that the Farm Bureau is going to be campaigning for a carbon tax. It doesn’t want government to use cap-and-trade, or taxes, or the Clean Air Act to prevent climate change. As a rule, it basically opposes any kind of regulation. It would like the government to help farmers adapt by building dams, however.

The Farm Bureau is not exactly a climate hero, but at least it’s not pretending it can’t see lightning and hear thunder. Let’s hope those thundershowers come with a little rain.