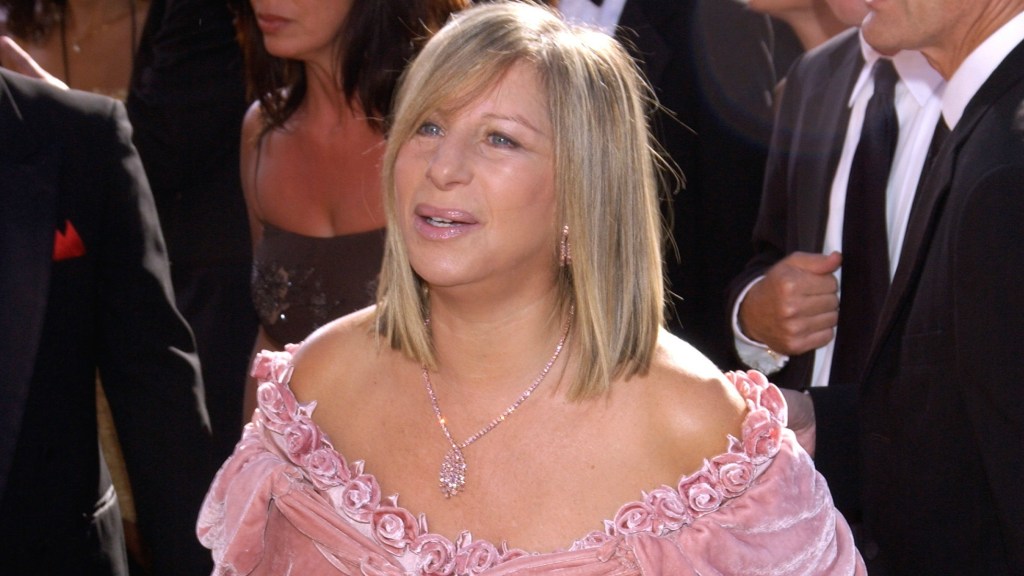 The recent news on the front page of the New York Times was stark. As thousands of diplomats were gathering in Lima, Peru, to work on an agreement to limit greenhouse gas emissions, scientists and climate-policy experts were warning

that it now may be impossible to prevent the temperature of the planet’s atmosphere from rising by 3.6 degrees Fahrenheit. According to a large body of scientific research, that is the tipping point at which the world will be locked into a near-term future of drought, food and water shortages, melting ice sheets, shrinking glaciers, rising sea levels and widespread flooding—events that could harm the world’s population and economy.

But with an effort under way in Lima to protect the difference, as the newspaper put it, “between a newly unpleasant world and an uninhabitable one,” one fellow in Washington is readying himself to prevent any progress toward a climate accord: Sen. James Inhofe. The 80-year-old Republican from Oklahoma is one of the most notorious deniers of human-induced climate change. He has contended that God controls the Earth’s climate, not homo sapiens, and he has quoted the Bible to make this point: “As long as the Earth remains there will be seed time and harvest, cold and heat, winter and summer, day and night.” And Inhofe, thanks to the recent elections, is in line to chair the Senate Environment and Public Works Committee when the Republicans assume control of the Senate next month. He has vowed to do all he can to block regulations aimed at cutting emissions.

With diplomats in Lima wrestling with the challenges of climate negotiations and Inhofe counting the days until his likely ascension to one of the most powerful environment-related positions on the planet, I’m reminded of a bizarre encounter I had with the senator at a previous climate summit.

In December 2009, the United Nations hosted a global gathering in Copenhagen to hammer out what some participants hoped would be a binding accord that would compel a reduction in emissions around the world. Thousands of diplomats, policy advocates, and scientists flocked to the Danish city for the session, and thousands of reporters were there to chronicle the talks. Inhofe came, too. To troll. Or, as he put it, to be “a one-man truth squad.” He slithered in and out of the cavernous media filing center, ever at the ready to speak to reporters looking for the other side quotes denigrating the proceedings, claiming that climate change was no more than a hoax, and celebrating the summit’s failure to produce a binding and comprehensive treaty.

Inhofe was usually mobbed by reporters — especially non-American journalists who found it newsworthy that a U.S. senator would say such things. Judging from the smile on his mug, Inhofe enjoyed skunking up the party. After watching this for a few days, I could not resist the urge to engage.

As he strolled through the media center one afternoon, accompanied by several camera crews recording his pronouncements, I approached and politely asked if I could put a question to him. Sure, he said, in his folksy avuncular manner.

Look around us, I said, spreading my arms wide. There are thousands of intelligent and well-meaning people in this gigantic conference center: scientists, heads of state, government officials, policy experts. They believe that climate change is a serious and pressing threat and that something must be done soon. Do you believe that they have all been fooled?

That these people who have traveled from all points of the globe to be here are victims of a well-orchestrated hoax?

That’s some hoax, I countered. But who has engineered such a scam?

Really? I asked. Why would they conspire to scare all these smart people into believing a catastrophe was under way, when all was well?

I pressed on: Who in Hollywood is doing this?

I nearly laughed. All these people had assembled in Copenhagen because of Barbra Streisand. A singer and actor had perpetuated the grandest con of the past 100 years?

That’s right, Inhofe said, with a straight face. And others, he added.

By this point, he was losing patience and glancing about for another reporter who wanted to record his important observations. And I was running out of follow-up queries. After all, was I really going to ask, “And Ed Begley Jr., too?” So our conversation ended, and I headed back to reality.

But I was struck by this thought: Did this senator truly believe Barbra Streisand was the devious force behind a completely phony global campaign to address climate change? He seemed to.

In his 2012 book, The Greatest Hoax: How the Global Warming Conspiracy Threatens Your Future, Inhofe does mention Streisand — but only once, lumping her together with Leonardo DiCaprio and John Travolta as celebs whose environmental “alarmism” had to be debunked. But his book did not shy away from clearly identifying the charlatans and hoaxers who have hornswoggled the planet: “environmental activist extremists,” Al Gore, MoveOn.org, George Soros, Michael Moore, and, yes, “the Hollywood elites.”

Perhaps when Inhofe seizes the reins of the Senate environment committee, he can further expose this conspiracy — and for the first witness … Barbra Streisand. It’s time for her to come clean.

This wld be hilarious if it weren’t so frightening. I thank Sen Inhofe for singling me out as a voice against the perils of climate change

God help us! This man is going to head the Committee on the Environment in the US Senate. Like giving a fox the keys to the chicken coop