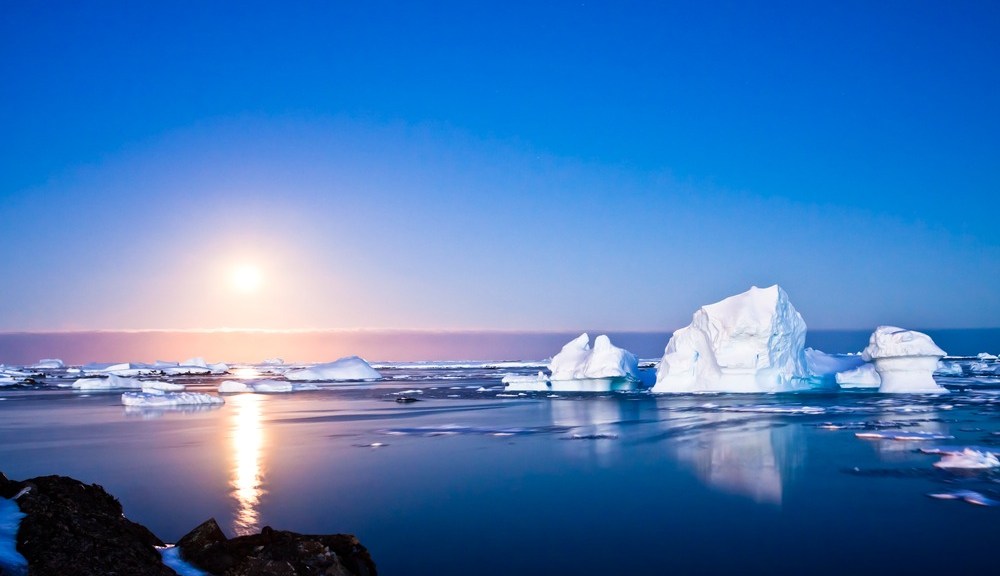 The Southern Antarctic Peninsula has dropped the ice equivalent of 350,000 Empire State buildings into the ocean since 2009, according to new research in the journal Science. This level of ice loss is so great that it has actually caused a small shift in gravity, Science Daily reports.

Wait – don’t panic! The change in gravity doesn’t mean you’ll have to don a super-cool space suit any time soon. This type of gravity-shifting ice melt was previously documented in Western Antarctica. Here’s how Eric Holthaus explained it at the time:

Though we all learned in high school physics that gravity is a constant, it actually varies slightly depending on where you are on the Earth’s surface and the density of the rock (or, in this case, ice) beneath your feet.

So while you’re not at risk of suddenly floating away the next time you walk the dog, you might want to worry over the massive amounts of ice loss. From Science Daily:

Using measurements of the elevation of the Antarctic ice sheet made by a suite of satellites, the researchers found that the Southern Antarctic Peninsula showed no signs of change up to 2009. Around 2009, multiple glaciers along a vast coastal expanse, measuring some 750km in length, suddenly started to shed ice into the ocean at a nearly constant rate of 60 cubic km, or about 55 trillion litres of water, each year.

This makes the region the second largest contributor to sea level rise in Antarctica and the ice loss shows no sign of waning.

Well, cool. If you need us, we’ll be over here, readying our water wings.