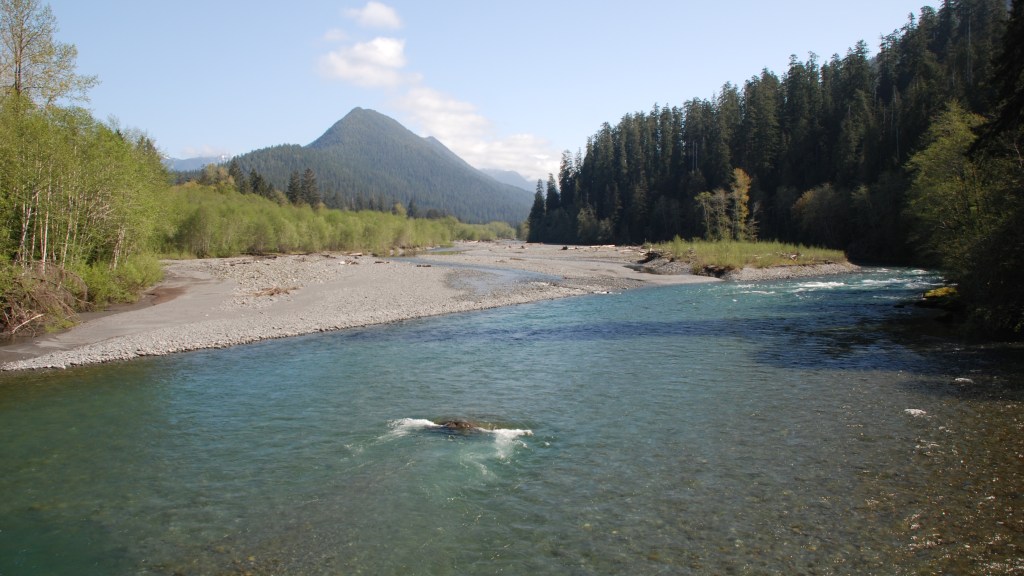 The term “climate refugee” is going to become more and more familiar as the years pass. It refers to people whose homes will be destroyed by climate change — flooded or made unlivable by fire, drought, or famine — who will then need to find another place to live.

Our great staff writer on justice, Aura Bogado, recently dug into this term as she looked at a case in New Zealand:

Erika and Teitiota, both originally from Kiribati, decided to leave their climate-threatened South Pacific home because the sand they were trying to live on was sometimes inundated by the ocean. They got New Zealand work visas in 2007 and made a new life for themselves there. The couple soon found work and birthed three children in their new home. In 2011, Teitiota was pulled over for a broken tail light — and that’s when authorities realized that he was in the country on an expired visa. As a result, the family, including the three New Zealand-born children, was threatened with deportation.

Fearful of returning to a nation that is disappearing underwater, Teitiota claimed he was a climate refugee. His case, the first of its kind, went all the way to New Zealand’s Supreme Court, which dismissed it in July.

North America will have its own climate refugees. For the Quinault tribe in Washington state, climate change is affecting their way of life and might force them to leave the land their people have been living on for centuries. The tribe is experiencing rising sea levels and they’ve built a 2,000-foot-long rock and gravel seawall to protect them from the Pacific Ocean. However, the wall hasn’t been completely successful. In March 2014, the tribe declared a state of emergency after waves went over the wall and into their reservation.

Climate change has also lowered their fish population. Over half the people in the Quinault tribe are dependent on salmon fishing and have been greatly affected by the disappearance of the Anderson Glacier five years ago. It used to contribute water to the Quinault River — keeping the water high and cool enough for plenty of salmon to migrate through during hot weather. Without the glacier, salmon populations in their rivers have lowered greatly. Seattle’s public radio KUOW reports:

The warm ocean waters and dry summer have made for a confusing and hostile environment for salmon, who rely on cool river flows to find their way home to spawning grounds above Lake Quinault. Normally at this time of year with the chinook and coho running, the Quinault seafood plant processes 70,000 pounds of salmon per day. But Underwood said tribal fishers are catching half of that this season. The tribe has decided to stop fishing for the time being to help more salmon live long enough to spawn.

Shane Underwood’s son David joins us by the river. He’s 23 and has been fishing since he was 7.

“It’s my favorite thing to do. I want my grandchildren to know what salmon are,” he said. “The rivers are a lot warmer now. Climate change could take all our salmon away. Climate change really worries me a lot.”

The tribe has a long-term plan for rising sea levels, but it’s one that would cost $60 million: moving their entire reservation, and all their institutions, farther away from the water. But for a tribe that has lived on the same land for generations and is deeply connected to it and the entire local ecosystem, moving is complicated, and hardly a just solution.

The tribe’s council president, Fawn Sharp, will be attending the COP21 Climate Conference in Paris. She’ll meet with other indigenous leaders and representatives of island nations while she is there. Sharp says the international community should take responsibility for the fact that indigenous peoples have contributed the least to global warming, and yet are on the frontlines when it comes to the impacts of climate change.