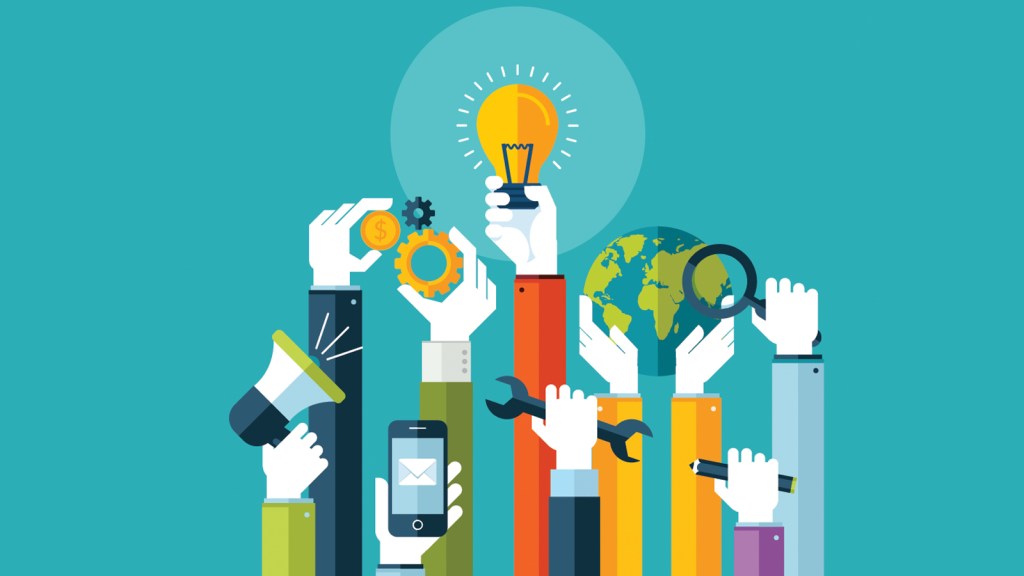 Think you’ve landed on the solution to the global warming crisis, if only you could get someone to hear you out? Tired of your friends and family suddenly remembering “other plans” and darting off the moment you start laying out your glorious ideas? Finally, there’s an alternative to tormenting your near-and-dear: Climate CoLab, a project from the MIT Center for Collective Intelligence, wants to provide you — yes, you! — with a listening ear, through a platform that makes it easier for everyone to come up with solutions to climate change.

Why are they so interested in what you have to say? Because, as Climate CoLab principal investigator Thomas Malone sees it, top-down approaches like international treaties or national legislation don’t seem like they’re going to get us out of our planetary pickles. So he’s decided to see what us regular schmos can come up with, instead.

CoLab staffers do this by organizing contests where anyone can submit a creative climate solution. Then they call on expert judges to weed through and pull out the schemes that actually might be feasible (because, as Malone explains, while crowds are very good at coming up with out-of-the box ideas, we’re not always very practical). Finally, the judges choose one set of winners, then turn to crowdsourcing again, letting users vote for their favorites. This not only creates a way for more people to get involved, but could also hone in on which solutions are socially viable, because, while groups of people aren’t necessarily the most analytical, “crowds can do a good job of assessing what crowds want,” Malone says — an important thing to know when trying to garner support in order to put a plan into action.

Last year, Climate CoLab held 18 contests, reeling in about 400 proposals from a fairly diverse group from around the world. Submissions ran the gamut from fun to pragmatic, and from grounded in reality … to clearly not. Examples of winning proposals include getting kids to develop eco-friendly habits through a Tamagotchi-like “pet” that you keep alive through green deeds, and developing power plants that remove excess CO2 via wet limestone scrubbing.

While overall the contestants were an educated bunch – 84 percent had graduated from college, and 58 percent had completed or were currently attending graduate school – they didn’t necessarily come from environmental fields. For example, Dennis Peterson, who has now won three Climate CoLab contests, is a software engineer who calls himself an amateur when it comes to climate change. Still, he produced an overarching plan to reduce carbon emissions that won the popular choice award in 2011. He won another popular choice award in the “electric power sector” category in 2013 with his proposal to invest in nuclear fusion.

While winning a Climate CoLab contest doesn’t mean that your big idea will ever become reality, Fisher hopes the stamp of approval will lend a certain credibility to the ideas. “What we do have the privilege of at MIT is being a connective power,” Fisher says. From inventors and funders to experts and policy makers, “we do work really hard on connecting our winners with the right people to move things forward.”

For Peterson, the awards meant he got to present his plans to a group at the United Nations, to another group of staffers at the U.S. Congress, and at a conference at MIT. “Before I started on all of this, I was on Reddit commenting on [climate-related articles] all the time. But that’s kind of less satisfying than talking to the UN or going to a conference,” Peterson says. “[Colab] is a way of taking ideas and putting them into a forum that has a little more chance of becoming something real.”

When it comes to dealing with climate change, “we never know where the breakthrough ideas are going to come from, or what they’re going to look like,” Fisher says. Who knows: maybe, it could even be one of yours.