Coal is dying. Who's going to pay for the cleanup? You are! 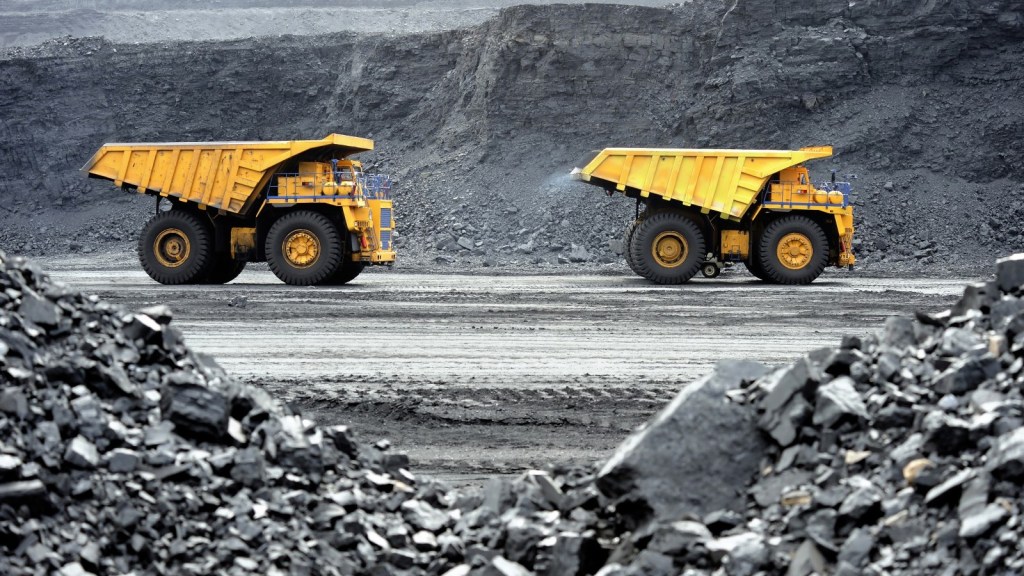 Coal is dying. Who’s going to pay for the cleanup? You are!

The glory days of Big Coal, it seems, are coming to an end.

Over the past couple of years, a record number of coal plants have gone offline in the U.S., largely in response to falling prices, but also due to increased environmental regulations, better alternatives, and just plain bad press. Coal production hit a 30-year low in 2015, and there’s a real movement against coal now: activists have shut down coal plants and stopped the construction of new ones, as well as effectively blocked coal export terminals. And while the Paris climate talks, unfortunately, did not call for keeping all the world’s coal underground, President Obama’s Clean Power Plan will go a long way to eliminating coal power in the U.S. He also announced that no new coal mining leases will be granted on public land. This is a good thing — coal is one of the largest sources of carbon pollution in the country, plus it’s bad for both the land it’s taken from and the people who do the taking.

This week, The Wall Street Journal reports, Arch Coal Inc. became the latest coal company to file for bankruptcy — and they did it with $4.5 billion in debt. Arch joins Walter Energy, Patriot Coal, and Alpha Natural Resources, which all filed for Chapter 11 last year. But what’s to be done with all those defunct coal plants? From the mountains of West Virginia to high deserts of Arizona, there are over 600 coal plants across the country, and when these companies go belly up, they leave behind a big mess. Someone has to clean it up. But who?

Green groups — and others — are worried that by filing for bankruptcy, coal companies will be off the hook for cleanup costs. There are provisions in place to make sure this doesn’t happen, but how effective are they?  From the WSJ:

Coal miners such as Arch must, under state and federal law, post reclamation bonds to show their ability to clean up the land and treat the water at their mining sites. Some states allow what is called self-bonding, in which the bonds aren’t backed by any insurance.

While self-bonds can save companies money, questions arise about their ability to fulfill the bonds when they run into financial trouble. If a company can’t pay for cleaning up the polluted land and water at a mine, the bill could be passed on to taxpayers.

In Arch’s case, its lenders have agreed to cover up to $75 million in cleanup and other regulatory obligations in connection with a proposed $275 million bankruptcy loan. But that falls short of the $485 million in self bonds that court papers show Arch has posted for its Wyoming mining operations. …

“Regulators must not allow Arch to shirk its responsibility to have adequate bonds for coal-mine cleanup. Bankruptcy should not be used as a haven for the company to escape its obligations,” Powder River Chairman Bob LeResche said. “State and federal taxpayers must not be left with the bill.”

But will they be? Peter Morgan, a staff attorney with the Sierra Club in Denver, told the International Business Times that “If a self-bonded company does find itself in financial difficulty, if it does end up liquidating, there’s no separate financial assurance. At that point the state is on the hook for 100 percent of those reclamation costs.” In other words, we — you and I, the American taxpayer — will be covering the costs of their mistakes.

Big Coal might be dying, but its legacy — to the climate, to the land, and to the people — will live on.