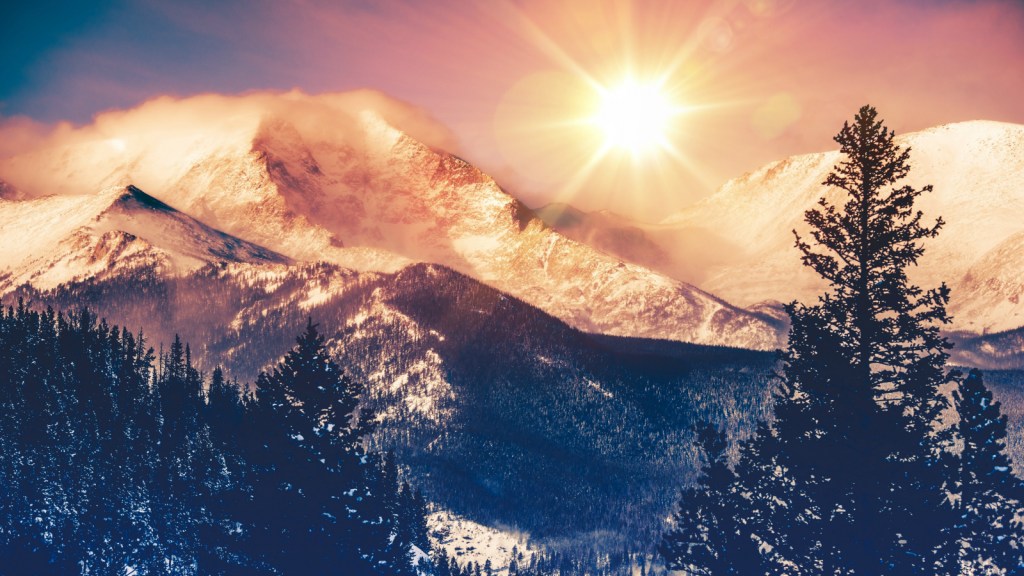 Colorado is going to get its own version of the Clean Power Plan, by executive order of Gov. John Hickenlooper (D). His plan, announced on Wednesday, will order a 35 percent cut by 2030 in greenhouse gas pollution from power plants, and an interim target of a 25 percent cut by 2025.

The state already has a climate change adaptation plan, with elements such as water conservation and low-carbon transportation, that Hickenlooper released last year.

Climate change is an especially serious threat to Colorado, Hickenlooper notes, where the beauty of its snow-capped mountains and the popularity of outdoor sports such as skiing are major factors in the state’s economy and quality of life. But Colorado also has large extractive industries, such as coal mining and gas drilling.

Hickenlooper, a Democrat, has been criticized by Colorado environmentalists for his opposition to some stringent fracking regulations. He is against two anti-fracking initiatives going on the state ballot this November, pending a review of the qualifying petition signatures. One would establish a 2,500-foot setback zone for oil and gas activity from any occupied buildings and the other would allow local governments to ban fracking.

Perhaps cleaning up the state’s power sector is meant to appease his environmental critics.