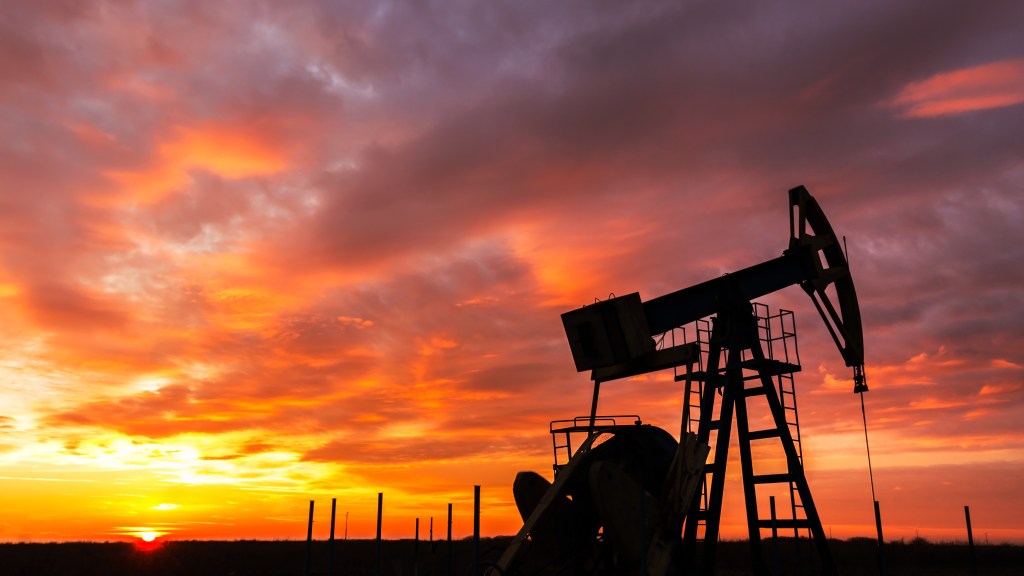 If you were under the impression that ordinary people couldn’t do much to hold Big Oil companies directly accountable for the environmental havoc they wreak, you definitely weren’t alone. But, if a bill currently making its way through Colorado’s state legislature becomes reality, Coloradans harmed by quakes linked to the fracking boom may be able to sue frackers.

The bill, HB16-1310, would hold companies liable for physical injuries and damage to property caused by the recent spate of unusual earthquakes in the West. Researchers from the University of Colorado and Stanford University determined last year that the increased seismic activity in the region was caused by the industry’s practice of injecting massive amounts of toxic wastewater from oil and gas operations — primarily from hydraulic fracturing, or “fracking” — into underground wells. In its current incarnation, the bill would lower the burden of proof for plaintiffs, who’d have grounds for a case so long as they could demonstrate that oil and gas operations had occurred in the area where the injurious earthquake had occurred. That would make it increasingly difficult for companies to get a case thrown out of court right off the bat.

The bill cleared the Democratic-led House on Thursday and now heads to the Republican-led Senate, where its fate is less certain. But a fracking backlash is picking up steam in the Centennial State: Colorado’s secretary of state gave organizers of a ballot initiative to ban fracking throughout the state the OK to start circulating petitions on Thursday.

A decade into America’s fracking boom, Big Oil is being taken to court in several states. Homeowners in Oklahoma — a state that has recently broken records for its frequent earthquake activity — are already suing companies for damages relating to earthquake-induced injuries and property destruction. And last month, Sierra Club sued three energy companies with operations in Oklahoma and in Kansas, not to seek damages but rather a ruling that would force the defendants to immediately curb wastewater disposal. The personal-injury lawsuits in Oklahoma came after the state’s Supreme Court ruling last July that “rejected efforts by the oil industry to prevent earthquake injury lawsuits from being heard in court,” as ThinkProgress reported at the time; the industry was hoping that such disputes would be handled by a state regulatory agency.

If the HB16-1310 bill becomes Colorado state law, a person injured because their ceiling collapses from an earthquake — in, say, Durango — could potentially hold an oil company with a drilling operation in Durango liable. “This bill is about protecting homeowners and protecting people and it’s about protecting individuals,” Democratic state Rep. Joe Salazar told Colorado’s Daily Sentinel. “Oil and gas should be acting with the highest degree of care because this activity is very dangerous and it’s happening.”