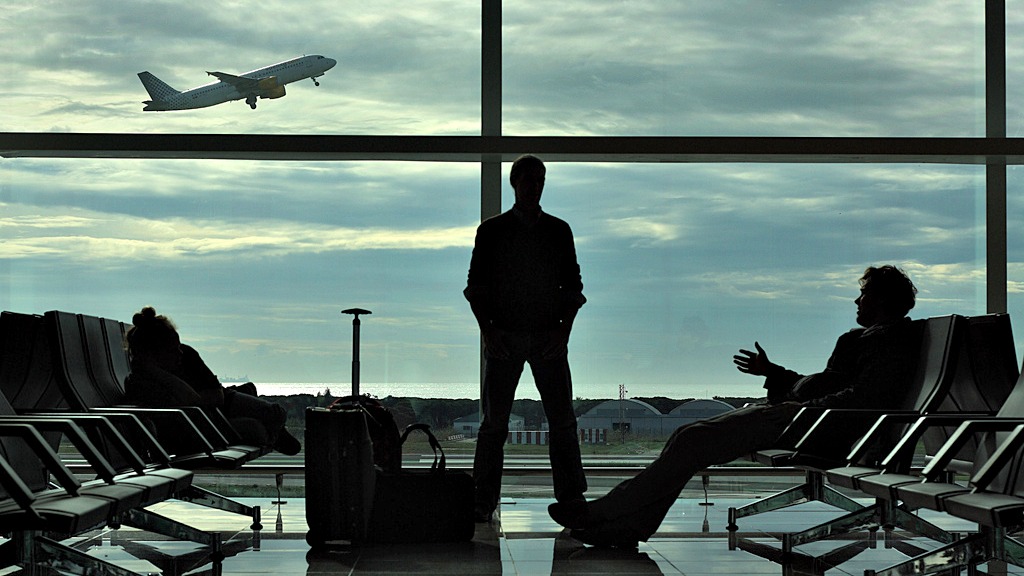 Flying is notoriously ungreen, with New York Times calling it “The Biggest Carbon Sin” and saying a Philly-San Fran round trip by air is basically as bad as commuting by car for an entire year. Yeah. FROWN.

But if British Airways’ new plan pans out, air travelers could be singing a different song — namely, “I’m leavin’ on a trash-fueled jet plane.” (Apologies to John Denver.) By 2017, British Airways wants its flights between London and JFK to run on waste-based fuel. From E&E ClimateWire:

The airline has partnered with Washington, D.C.-based Solena Fuels to make 50,000 metric tons of jet fuel from municipal solid waste per year. It is the first project in the world to attempt to convert trash into a drop-in fuel for airplanes.

The move could make flying a lot easier on the climate:

Wowzers. (And that’s not even including preventing the methane that the trash would’ve given off during landfill decomposition.) Scientific American explains how the process works:

Once the waste has been cleaned of any hazardous or recyclable materials, it will be combusted in a low-oxygen environment that produces a synthesis gas of hydrogen and carbon monoxide, a process known as gasification. The gas will then be converted to liquid fuel, in a process called Fischer-Tropsch.

Sure, coal gasification sucks, but could trash gasification be a low-carbon solution? Paging David Roberts to the baggage claim …