Could this rock save the planet? 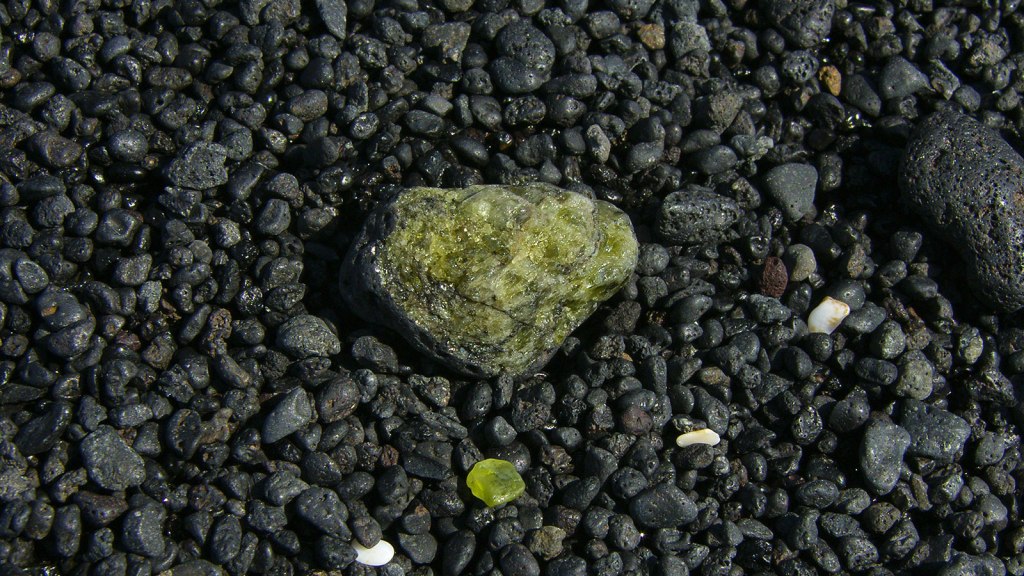 Could this rock save the planet?

Meet olivine, a greenish rock that is basically the Clark Kent of the mineral world: It may look boring, but it has a secret superpower. Specifically, it can pull CO2 from the air and sequester it — nothing to sniff at when facing down the supervillain of our age: anthropogenic climate change.

Retired geochemist Olaf Schuiling has spent decades advocating for using the abundant mineral as a solution to our climate change woes — by carpeting as many surfaces as possible in the stuff, from playgrounds to roads to beaches, we could allegedly remove enough carbon from the atmosphere to slow the rate of climate change. According to one analysis, one ton of olivine can dispose of approximately two-thirds of a ton of CO2 — impressive, but that’s still a LOT of rock when we’re talking billions of tons of CO2 a year.

“Let the earth help us to save the earth,” Schuiling says, which makes for a catchy quip, but may not count as a scientific endorsement; Schuiling’s skeptics point out that the olivine cure would take 20 years to start making a difference, and likely account for a slew of new emissions from mining and distributing tons of rock over the surface of the planet. Schuiling rejoins:

Industry extracts and transports huge quantities of coal, oil and gas, he notes, so if society decided that geoengineering was necessary, why couldn’t it do the same with olivine? The annual amount needed, equivalent to about 3,000 Hoover Dams, is available around the world and is within the limits of modern large-scale mining. “It is not something unimaginable,” [Dr. Schuiling] said.

Of course, other geoengineering solutions might be easier to implement — say, spewing clouds of sulphur into the air to imitate volcanic cooling, or fertilizing the ocean to pull CO2 out of the air with a massive algal bloom — but they also hold way more potential for disaster. (As in, “Oh you liked your oceans alive and full of food? Oops.”)

In any case, Schuiling’s proselytizing has caught on in the Netherlands, where those in the know can spot green-sanded paths and gardens throughout certain cities. A Dutch company called greenSand (I bet you can guess why) has sprung up to provide Spanish-mined olivine to enterprising DIY geoengineers in the Netherlands. And more research is being done about the efficacy of fighting climate change with sandboxes:

At the Royal Netherlands Institute for Sea Research in Yerseke, on an arm of the North Sea, Francesc Montserrat, an ecologist, is investigating the idea of spreading olivine on the seabed. Not far away in Belgium, researchers at the University of Antwerp are studying the effects of olivine on crops like barley and wheat.

The National Academy of Sciences is expected to release a report on geoengineering sometime this year, but I’d bet it will still include more questions than answers. Meanwhile, the things we know about climate change — that we caused it, and will continue to do so until we drastically cut emissions — are pretty straightforward.

I guess all I’m trying to say is that if we really want to address the problems of human-caused climate change, it might not make the most sense to start with a magical rock garden.