Eugene from the Walking Dead is apparently running for Congress 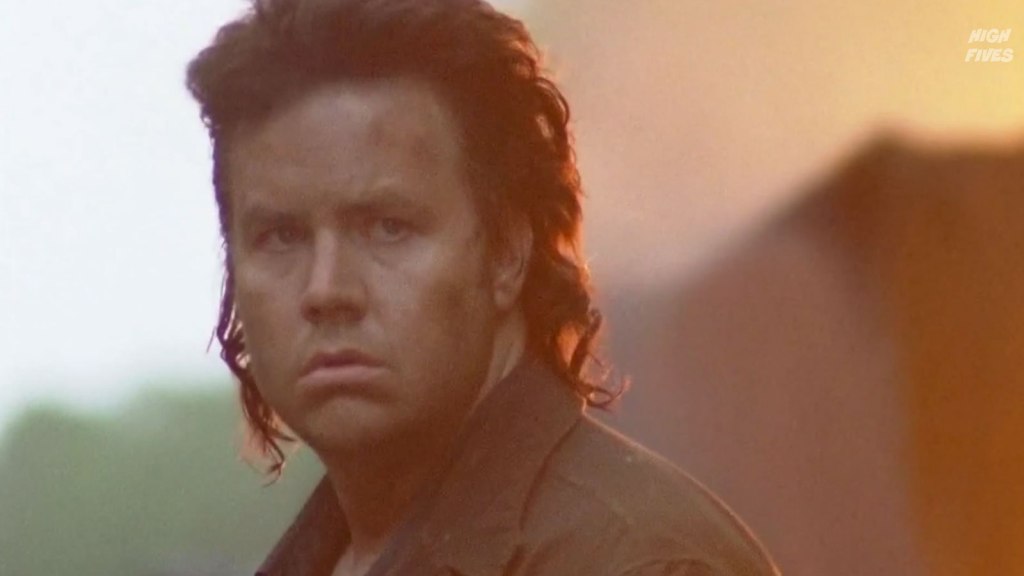 Eugene from the Walking Dead is apparently running for Congress

If you’re behind on the Walking Dead, you may not want to keep reading because, SPOILER ALERT, we learned this week that the Republican position on climate change and the zombie apocalypse have (perhaps not surprisingly) a lot in common.

For those of you unfamiliar with the Walking Dead, or if you’re like my wife and watch, but close your eyes for all the parts with zombies and stuff (she seriously thinks it’s a show about camping), the AMC series is set in a post-apocalyptic world where the dead walk the earth, devouring the living, and yet everyone apparently still finds time to for the salon. (Seriously, these people haven’t had a bath in, like, 9 years, they should be looking like this.) Just imagine a mall on Black Friday and you’ve got it.

The storyline goes something like this: It was all pretty hopeless, the CDC had given up, there was no cure, and everyone was resigned to getting back to nature while the world went to hell around them, until Eugene showed up. (Seriously, THAR BE SPOILERS!)

Eugene had a cure for the zombie apocalypse! He had science! (And an epicly terrible mullet.) He could make it all better, if they could just get him to Washington, D.C.

Of course, lots of people died getting him there, and, upon encountering a giant herd of “walkers” (which is what they call zombies, ’cause whatever) and realizing they were all completely boned, Eugene cuts lose with the truth, shouting, “I’m not a scientist!” over and over again.

Hmmm. Where have we heard that before? Oh yeah, just about every single Republican politician, when asked about climate change. And you know what? Those carpetbaggers were riding a mystical miracle cure for the world’s biggest problems to D.C., too.

The difference between Eugene and the Republican Party, however, is that Eugene finally came clean, admitting, “I lied. I’m not a scientist. I don’t know how to stop it.”

It’s time to give up on that “I’m not a scientist” excuse, ladies and gents. I mean, I’m not an electrical engineer, but I still believe my blender will work if I plug it in and flip the switch.

What are the odds the Republican climate deniers will come clean? Well, if realizing that your position on the single most pressing global issue is straight out of a zombie show doesn’t spur some serious soul-searching, these folks may be a lost cause.

And for fans of the show, sadly, we don’t have a clip of the “I am not a scientist” scene. But we can offer this outtake from Eugene’s battle with the zombies (lightly edited so my wife can watch).