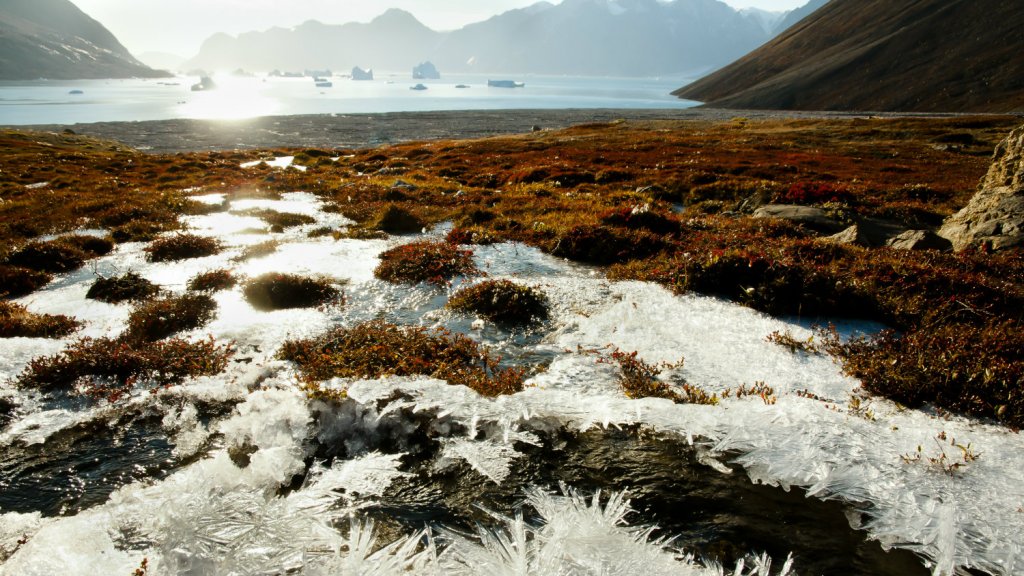 Americans may best know anthrax as the white powder that caused a panic after it was found in the mail post-September 11 attacks, but it’s also a naturally occurring, lethal bacteria. Anthrax surfaced recently in the far northern reaches of the planet, hospitalizing at least 72 nomadic herders outside the Arctic Circle and killing a 12-year-old boy.

The Guardian reports that unusually high temperatures in Yamal, a peninsula in Siberian Russia, thawed anthrax spores that were frozen in permafrost for centuries. Temperatures reached up to 95 degrees in Siberia this past month, when they’re usually in the mid-70s this time of year. When the permafrost thaws, anthrax and other bacteria enter the groundwater, sickening both humans and animals who ingest it.

The Nenets people who occupy the region already suffer harm from colonization, industrialization, and climate change. The oil and gas industry, especially, has endangered the herders’ way of life by affecting reindeer migration patterns.

Anthrax hasn’t been seen in the region since 1941, but rising temperatures and melting permafrost are expected to expose more ancient cemeteries and burial grounds, increasing the risk of anthrax poisoning. Nor is anthrax the only danger of thawing permafrost: It also releases methane, a potent greenhouse gas that is bad news for everyone.