From heat domes to rain bombs, climate change is changing how we talk about weather 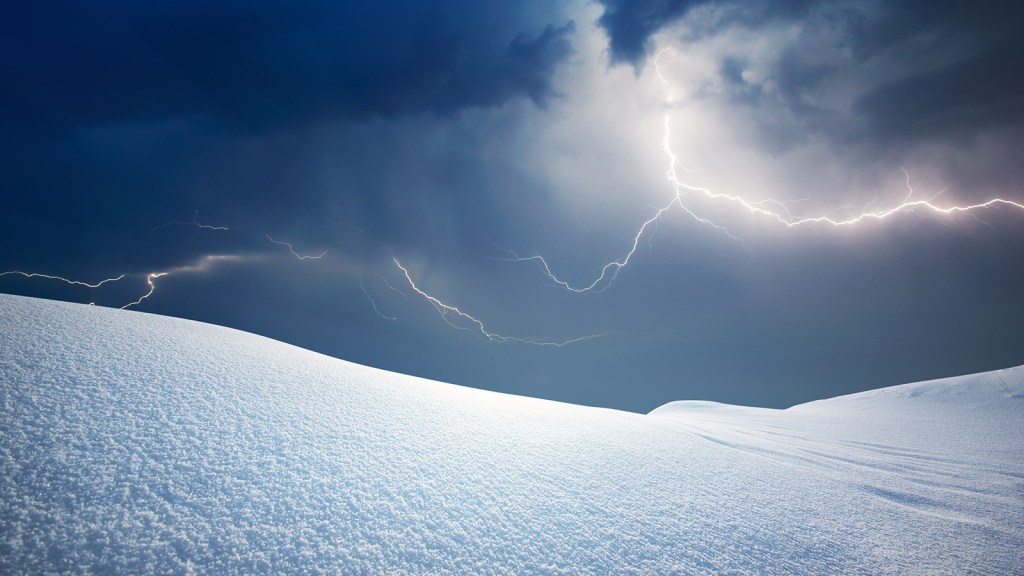 From heat domes to rain bombs, climate change is changing how we talk about weather

Let’s face it: We actually like talking about the weather. Whether we’re languishing in record-breaking heat or bundling up to face a cold snap, we bond over whatever misery the skies throw at us. And the list of meteorological marvels we encounter just keeps on growing.

The relationship between climate and weather is complex, but we do know that our changing climate is causing extreme weather events to crop up more often — and to describe these anomalies, we’ve coined some new words and dusted off a few obscure phrases. Here’s a guide to some of the terms we’ve been chattering about.

For two weeks, the United States has been engulfed in a “heat dome”: a huge, high-pressure system that traps in hot air and roasts whatever’s beneath. The media can’t quit talking about it, even once the heat dome finally began to let up.

Though NOAA has embraced the term, not all meteorologists are down with the new “dome” terminology. Heat domes have come up before — the term first rose in popularity in 2011, and came back last year when a scorcher hit the Middle East — but this is the first time it’s been elevated to a normal topic of conversation.

The catastrophic flooding in Maryland and West Virginia this year? Those floods were the result of “rain bombs,” severe downpours that have battered landscapes in the United States, Europe, and Australia. Rain bombs (also called “wet microbursts”) can douse an area with two to four inches of water in less than an hour, causing swift flooding and damage. And to make matters worse, we’re pretty sure they’re our fault.

Watch one unfold in Tucson, Arizona, in this crazy time-lapse:

It turns out that planting tons and tons of corn close together can actually boost humidity. The plants suck water out of the ground and spew it into the atmosphere, where the moisture proceeds to hang out and keep us hot, damp, and miserable. Aptly, we call this “corn sweat.” In the Midwest this summer, corn sweat has unfolded on a vast scale, amplifying the effects of the infamous heat dome.

The term “polar vortex” isn’t new (it dates back to 1853) but few had heard of it before January 2014, when cold air from the North Pole blasted south and invaded North America, turning “polar vortex” into a household word. Researchers have linked anomalies like these to melting Arctic sea ice that can cause wild jet stream behavior.

Thundersnow — which is just what it sounds like — can be intense. Just take a gander at the Weather Channel’s Jim Cantore flipping out when he found himself in the middle of one.

Snow dampens sound, so you have to be almost right beneath a lightning strike to hear it. Thundersnows are rare, but recently we’ve seen them everywhere from the Great Lakes to northern Alaska.

A “danger day” — when heat and humidity push temperatures above 105 degrees — used to be rare. Only 12 of 144 major U.S. cities experienced more than one danger day per year in 1950, according to Climate Central analysis. But by 2030, 84 of those cities are expected to experience 20 or more danger days per year. Yikes.

Weather words go through fads. It might only take one memorable storm to launch an obscure word from a meteorological journal into the popular lexicon. But the extreme weather terms that have popped up are a signal that something in our atmosphere is changing — and the events they name are snapshots of the ways climate change is turning weather into a weapon against us.