MIT's long-running divestment sit-in ends, but the fight isn't over 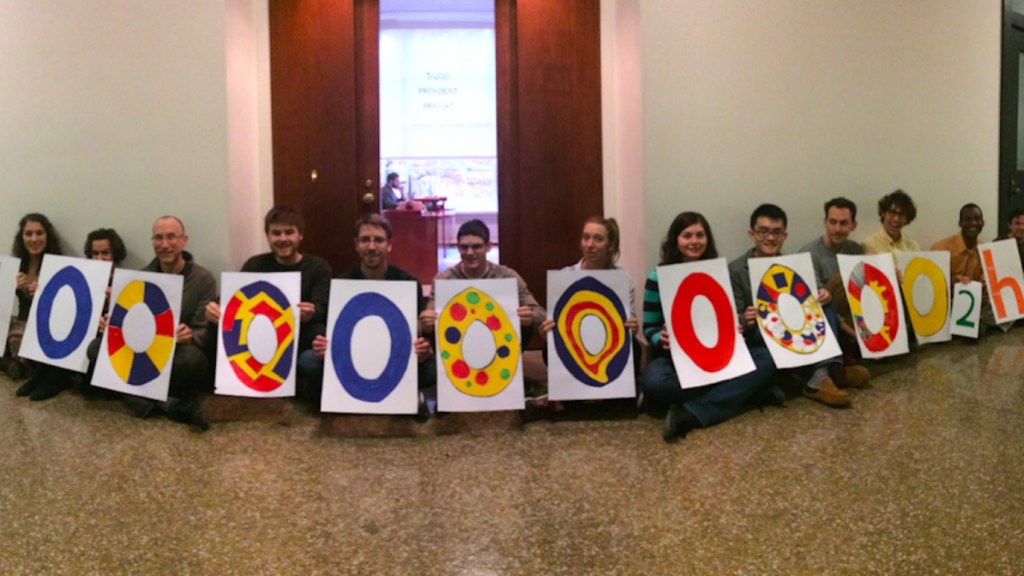 MIT’s long-running divestment sit-in ends, but the fight isn’t over

After 116 days of a rotating cast of 100 students, alumni, and faculty slouching in the corridor of the university’s administrative offices, the fossil fuel divestment sit-in at Massachusetts Institute of Technology has finally come to an end.

In what became the longest ever sit-in of its kind, student activists from the group Fossil Free MIT announced the end of the protest alongside MIT’s Vice President for Research Maria Zuber on Thursday. The activists had demanded that the university cut fossil fuel holdings out of its $13.5 billion endowment, a call that was endorsed by 93 faculty members.

MIT isn’t out of the fossil fuel forest just yet — it didn’t agree to students’ demands to fully divest from oil and gas companies. According to the agreed-upon plan, the university will instead work towards “campus carbon neutrality as soon as possible,” establish a committee to oversee climate action, and host a forum to address climate change and the ethics of fossil fuel investment. Working with students, the university said it will develop benchmarks for tracking the progress of the school’s action on climate, and publish an annual report detailing its developments.

PhD student and divestment activist Ben Scandella criticized the tech-focused approach of the plan, which he said was due to the very nature of MIT. As a techno-centric university, “we assume technology is the solution to all problems,” he said. “The climate action plan is centered on technological solutions, like better solar cells — but this ignores the social and political aspects of the problem.”

The conflict over divestment at MIT has been going on for years, with some pointing to a potential issue in the looming presence of billionaire David Koch, a climate change skeptic who made his fortune at the helm of the chemical and oil corporation Koch Industries. Koch is a lifetime trustee of MIT and a major donor who built three of the school’s buildings, and also serves as director and executive vice president of the Board of the MIT Corporation, which owns and governs the university.

Koch built his fortune on the fossil fuel industry, and his board membership in other organizations has been a target for climate activists. Last October, when MIT initially refused to divest, climate campaigner and author Bill McKibben said it was “sad to see MIT cave before the power of the Kochs.”