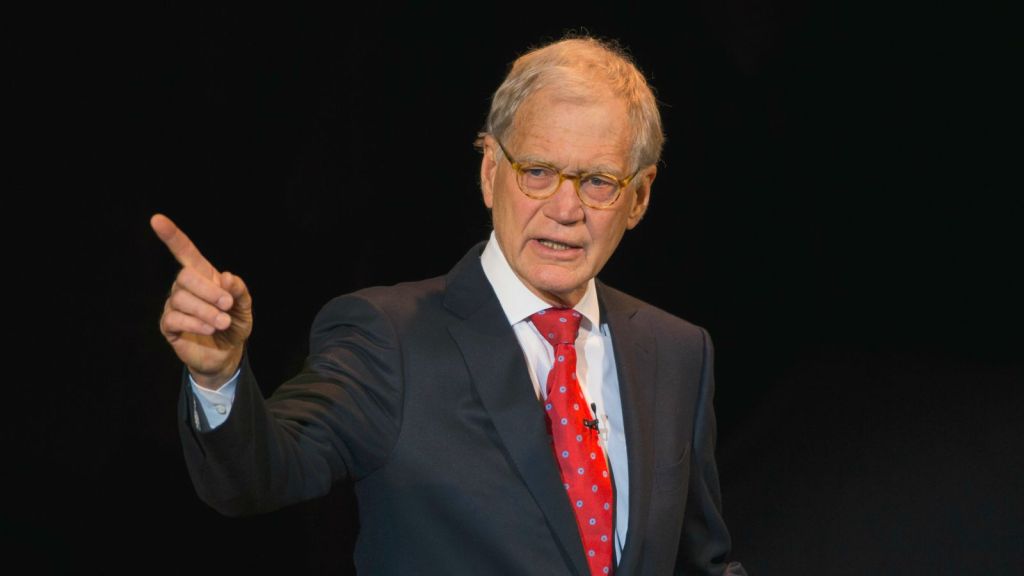 Stephen Colbert is great, sure, but we were all sad to see David Letterman leave late-night TV this spring. Fortunately, he’s not gone forever: The National Geographic Channel announced yesterday that Letterman will appear as a special correspondent on the second season of Years of Living Dangerously, the Emmy-winning documentary series about climate change.

From the LA Times:

The upcoming season of the series will focus on “solutions that individuals, communities, companies and even governments can use to address worldwide climate change,” said [National Geographic Channels CEO Courtney] Bach in a statement …

The season will air next October, just before the presidential election.