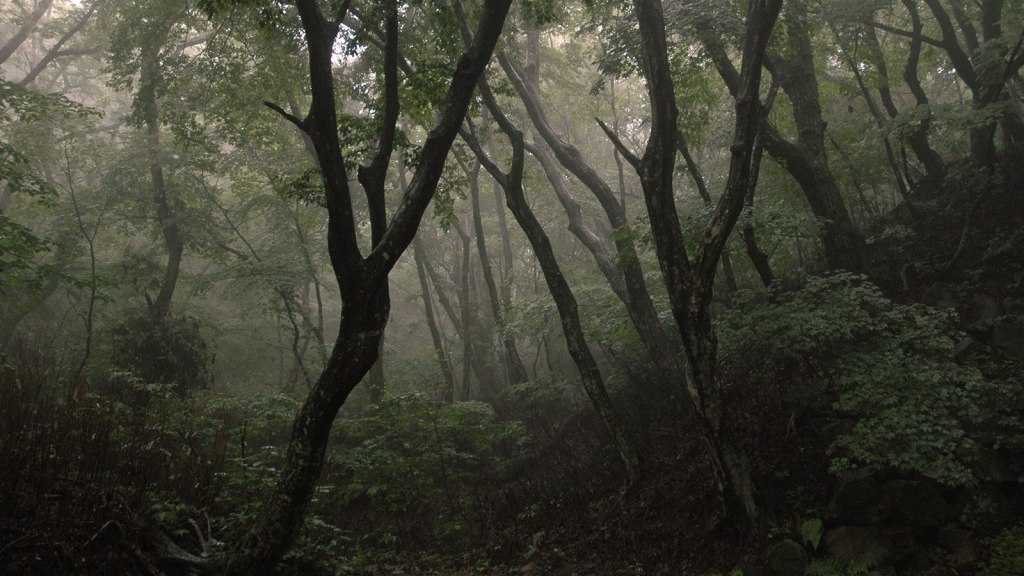 Add this to the list of problems with the Olympics.

South Korea, host of the 2018 Winter Games, has been accused of bulldozing a sacred forest to build a ski slope. Officials have assured the public but the site will be restored after the Games, to which we say: Sure it will. Suuuuure.

The site, a 500-year-old forest on Mt. Gariwang with connections to the Chosun dynasty, had been under state protection since 2008, but this was lifted in 2013. Despite protests from environmentalists and an online petition with more than a million signatures, the government has removed tens of thousands of trees to make way for the ski slope, including rare species.

Green Korea United claims that the removal of tens of thousands of trees will inflict irreparable damage on the area’s delicate ecosystem. An online petition launched last September calling on the International Olympic Committee to ensure that the forest is preserved and the Games “truly live up to ideals of sustainability and environmental protection” failed to halt the trees’ removal.

In response, the Pyeongchang Olympics organising committee says it plans to replace more than 1,000 trees after the Games and restore the natural habitat to its former state — a promise that forestry experts say is practically impossible to keep.

Opponents of the development say chemicals used to treat the soil and create snow will leave the area permanently scarred. In addition, they claim the Games’ organisers, faced with rising costs, will not be able to afford to replant trees, and will instead turn the site into a permanent tourist attraction to enable organisers to recoup some of their investment.

But here’s the really sad thing: The only reason Mt. Gariwang was selected at all is because it was the sole candidate to meet the International Ski Federation requirement that slopes are at least 800 meters above sea level. There’s an existing ski mountain nearby that is 750 meters above sea level, but site wasn’t high enough for the ISF. Why does this requirement exist? Good question! The ISF did not respond to calls for comment, but we’re guessing they couldn’t hear the phone ring over all the chain saws.