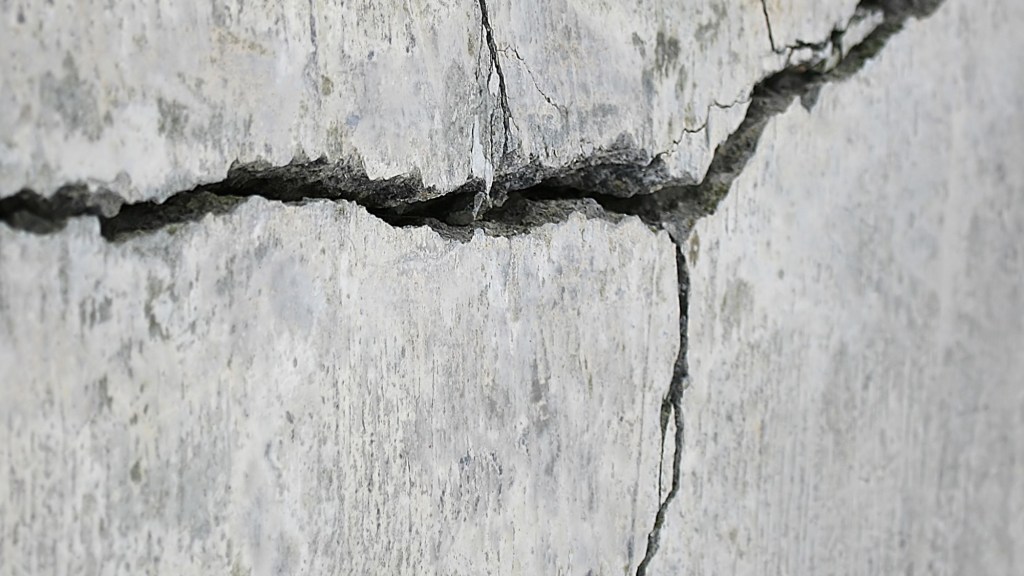 Residents of a rural northern Texas area were awoken early on Thanksgiving by not one but two earthquakes. Such quakes have become alarmingly normal during the past month, and fracking practices could be to blame.

From CBS Dallas / Fort Worth:

North Texas has been feeling a string of earthquakes — more than a dozen — over the past few weeks. Most have been centered around Azle, with the most recent [previous] one being on Tuesday morning. All of those quakes have registered between 2.0 and 3.6 in magnitude. Those who live in the small town have grown concerned.

Azle leaders have called on state officials to have geologists investigate the cause of these quakes. “The citizens are concerned,” said Azle Assistant City Manager Lawrence Bryant at a city council meeting. “They should be.”

“If it’s a man-made cause, it would be nice to know,” Bryant added.

By “man-made,” Bryant means fracking-industry-made. Frackers pump their polluted wastewater deep into the ground, a practice well known as a cause of temblors. A wastewater injection well was shut down near Youngstown, Ohio, in late 2011 after it triggered more than 100 earthquakes of growing intensity in just a year.

University of Texas earthquake researcher Cliff Frolich says the recent Texas flurry could be the result of wastewater injection. From KHOU:

“I’d say it certainly looks very possible that the earthquakes are related to injection wells,” [Frolich] said in an interview from Austin.

Frolich notes, however, that thousands of such wells have operated in Texas for decades, with no quakes anywhere near them. He adds that there are probably a thousand unknown faults beneath Texas.

“What could it cause, down the road?” he asked. “What if a 5.0 happens and people’s houses start falling in on them?”

Brundrett has installed an earthquake alert app on his smartphone. It shows a dozen minor quakes near his town since November 5.

The growing problem of earthquakes in America is not just limited to Ohio and Texas. The following U.S. Geological Survey graph shows how the number of earthquakes with a magnitude of at least three has spiked as fracking has become widespread. “USGS scientists have found that at some locations the increase in seismicity coincides with the injection of wastewater in deep disposal wells,” the agency notes.