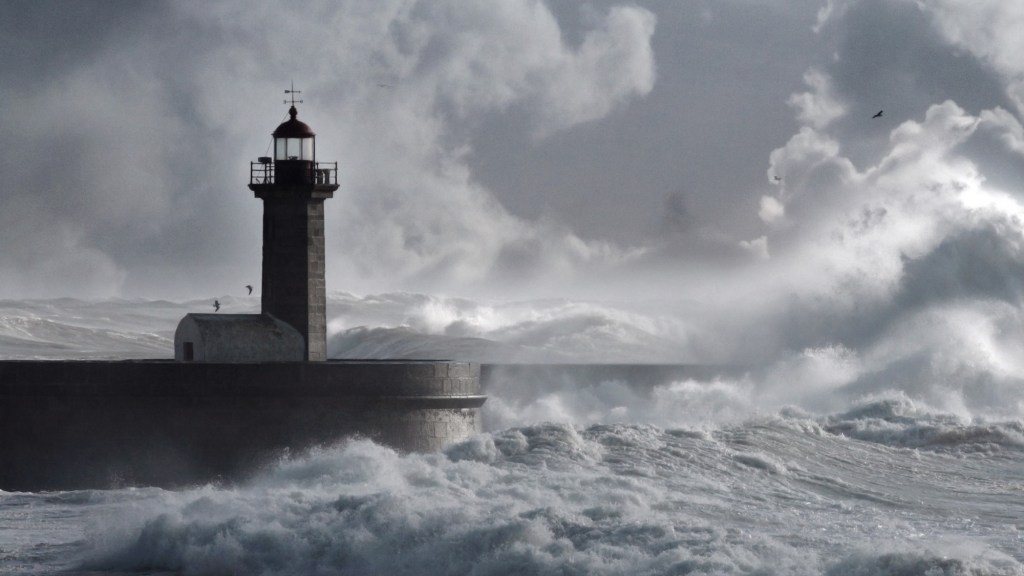 It’s more likely than not that El Niño will rise from the Pacific Ocean this year — and some scientists are warning that it could grow into a bona fide monster.

Not totally clear on what this El Niño thing even is? Andrew Freedman explains at Mashable:

El Niño and La Niña events refer to fluctuations in air and ocean conditions in the tropical Pacific. El Niño events are characterized by warmer than average sea surface temperatures in the central and eastern equatorial Pacific, and they add heat to the atmosphere, thereby warming global average temperatures. They typically occur once every three to seven years and can also alter weather patterns around the world, causing droughts and floods from the West Coast of the U.S. to Papua New Guinea.

There was a particularly brutal El Niño from 1997 to 1998, which killed an estimated 23,000 people and caused tens of billions of dollars worth of damage. The looming El Niño could match the intensity of that outburst. More from Mashable:

Eric Blake, a hurricane specialist at NOAA’s National Hurricane Center in Miami, said conditions are changing rapidly in the Pacific, going from 50/50 odds of an El Niño, to a setup that eerily resembles the circumstances that preceded the monster El Niño of ‘97-’98.

“It’s something we haven’t really seen since the ’97 El Niño,” Blake said of the westerly wind bursts and ocean observations.

El Niño events aren’t our fault — they’re just a fact of life on planet Earth, caused by inherent instability in Pacific Ocean weather patterns. But we may be making things worse for ourselves. Scientists reported in July that El Niño is arriving more frequently now than had been the case before we started heavily polluting the skies with greenhouse gases. And in January, a paper published in the journal Nature Climate Change forecast that more El Niños will be of the extreme variety as we continue to warm the globe.