Enjoy it while you can: Climate change is already hitting the Olympics hard 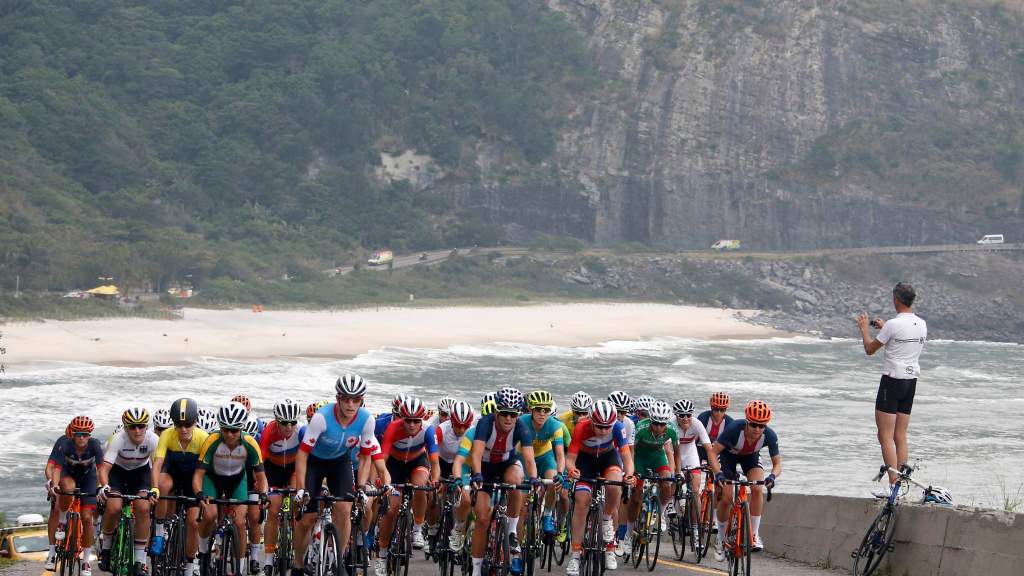 Enjoy it while you can: Climate change is already hitting the Olympics hard

Sewage water isn’t the only thing competitors may be worrying about at the Rio Olympics: Hot temperatures and air pollution are already interfering with athletic performance. In a preliminary racewalking competition before the games began, 11 out of 18 competitors suffered from heat-related injuries. One athlete even passed out.

But this Olympics might be the best it gets. According to a report from Brazil’s Climate Observatory, as climate records keep falling, outdoor sports records could become much harder to break.

Already, marathon times are 2 minutes slower on average for every 10 degree Fahrenheit that temperature rises. In Rio, the problems are even more pronounced, because poor air quality from vehicle congestion makes high-performance outdoor sports difficult — even deadly. Each year, thousands of Rio’s citizens die from complications of air pollution, which is tied to lung cancer, heart attacks, strokes, and asthma.

“On hot days in polluted areas, it is healthier to go out and have a beer (in the shade) than to practice sport outdoors,” said Luzimar Teixeira, professor at the school of physical education at the University of São Paulo.

The report notes that competitors may be able to mitigate the effects of climate change through technological advances like high-tech equipment and clothing, but those advances are not likely to be available to athletes from less wealthy nations.