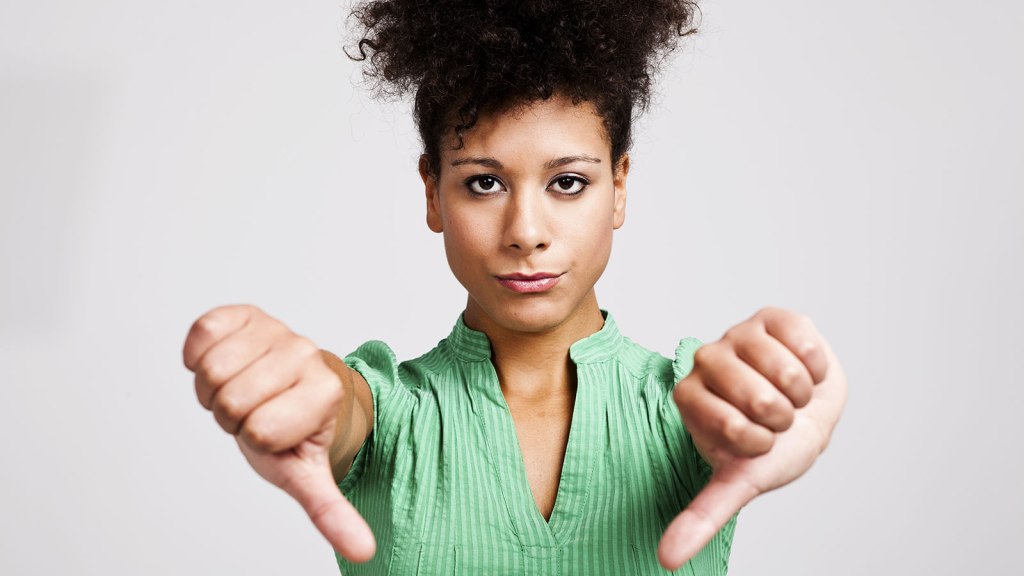 Environmental groups are warning that a new European agreement to slash greenhouse gas emissions by 40 percent by 2030 sets the bar far too low.

The pact — which was reached early Friday in Brussels — makes the European Union the first major bloc of countries to commit to emissions targets ahead of next year’s crucial climate change talks in Paris. At the Paris meeting, world leaders will attempt to hammer out a global agreement that will keep warming below 2 degrees Celsius (3.6 degrees Fahrenheit).

The Guardian reports that in addition to their commitment to cut greenhouse emissions by 40 percent, European leaders also agreed to increase the portion of the region’s energy that comes renewable sources to 27 percent by 2030. That provision is legally binding for the E.U. as a whole, but not on a national level, potentially opening the door to disagreements about how to get there. The third notable part of the pact is a plan to increase energy efficiency by 27 percent, but that target is not legally binding.

Oxfam — the global development NGO — slammed the deal as “insufficient,” saying the targets are too low and not enforceable enough. The group’s deputy director of advocacy and campaigns, Natalia Alonso, said in a statement: “Today’s deal must set the floor not the ceiling of European action, and they must arrive in Paris with a more serious offer.” Oxfam called for a much for aggressive policy: 55 percent cuts in emissions.

“These targets are too low, slowing down efforts to boost renewable energy and keeping Europe hooked on polluting and expensive fuel,” the group said in a statement.

Greenpeace E.U. Managing Director Mahi Sideridou added, “The global fight against climate change needs radical shock treatment, but what the E.U. is offering is at best a whiff of smelling salts.”

Nevertheless, European leaders hailed the deal as a major breakthrough. “This package is very good news for our fight against climate change,” said Jose Manuel Barroso, the European Commission president.

World Resources Institute, a leading climate policy research group, struck a more conciliatory tone than other environmental groups, while also calling for more aggressive targets. “Despite facing a dismal recession and difficult internal debate, European leaders demonstrated their resolve by staying the course,” said the institute’s director of climate and energy programs, Jennifer Morgan, in a statement. “At the same time, it is clear that all of the targets could have been — and should have been — more ambitious.”

The deal raises the stakes for other countries to get serious about climate commitments ahead of Paris. According to the Guardian, it contains a clause that would trigger a review of the new targets — potentially torpedoing today’s agreement — if other countries don’t come to the table with comparable proposals next year.

It remains unclear precisely what the U.S. government will seek at next year’s negotiations. Early indications suggest the Obama administration is considering a plan that would require countries to limit emissions according to a specific timetable but wouldn’t dictate to individual countries how deep those cuts would be.