Four reasons to love Obama's power plant rules, and three reasons not to 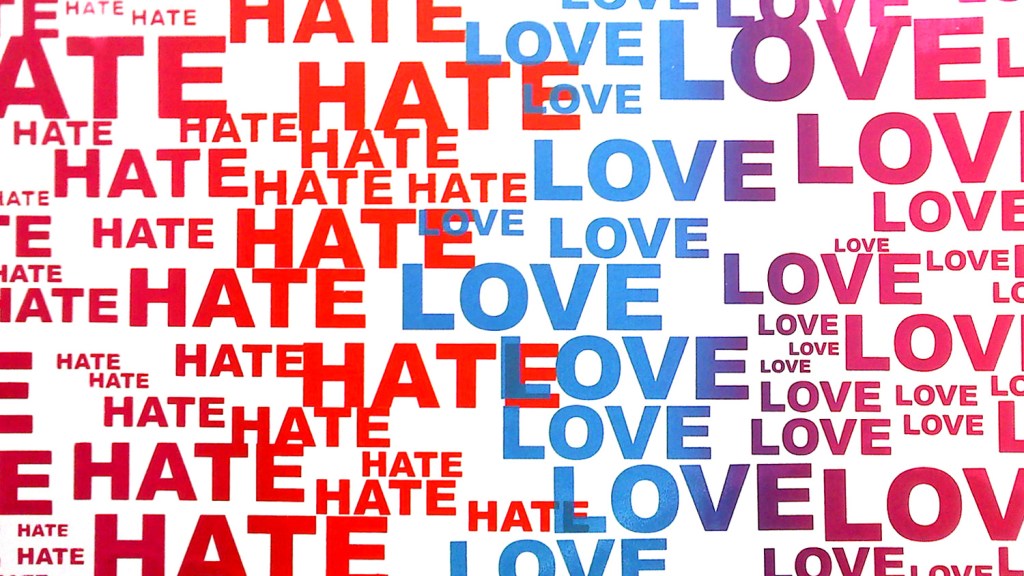 Four reasons to love Obama’s power plant rules, and three reasons not to

It can be hard to know what to think of EPA’s proposal for regulating CO2 emissions from existing power plants, unveiled last week. Environmental groups all praised it, but they actually want stronger rules. Conservatives hate it, but they hate all environmental regulation, so that doesn’t prove it is strong enough. Some scientists think it will do more harm than good, because it may boost natural-gas burning. But public health advocates are predicting it will save lives.

So what should you make of all this? There is no one easy answer, but I’ve boiled the brouhaha into four ways the proposal is great and three ways it’s flawed.

1) It would start the ball rolling on regulating CO2 from power plants. The EPA’s plan would create the framework and — if upheld by the courts — legal precedent for curbing one of the nation’s biggest sources of greenhouse gases. Once the regulatory framework is in place, it could be tightened down the line to achieve greater emissions cuts. And there is a lot to like about the EPA’s flexible, dynamic approach. Usually, pollution regulations just stipulate which technology a polluter, like a factory or power plant, must use to clean up the stuff coming from its smokestacks. In contrast, this plan would allow states and utilities to find different ways of reducing emissions, helping them minimize any rises in electricity costs.

2) It would reduce CO2 emissions. The rules are projected to lead to a 26 percent drop in CO2 emissions from power plants from 2005 levels by 2020 and 30 percent by 2030. That’s a 5 or 6 percent drop in total U.S. emissions compared to 2005. It’s comparable to Obama’s other big move on this front, which was increasing fuel-economy standards for cars and trucks.

3) It would pave the way for a new global climate treaty. At the last big round of U.N. climate talks in Copenhagen in 2009, Obama pledged that the U.S. would cut CO2 emissions 17 percent from 2005 levels by 2020. The new EPA rules would help get the U.S. on track to meet that target, which is essential if Obama is to have any credibility to strike a deal at the next big round of U.N. talks in Paris in 2015. Sure enough, just a day after this proposal came out, China started talking about an emissions-cap plan of its own.

1) It doesn’t actually mandate a specific drop in total emissions. A lot of media reports are inaccurately referring to 2005 as the baseline for emissions reductions. There is no baseline, because there are no guaranteed emissions reductions. The limits on CO2 emissions are “rate-based,” meaning they allow a certain amount of CO2 to be emitted per megawatt-hour of electricity produced. If you want to stop the worst of climate change, you need to get emissions below a certain point with no ifs, ands, or buts. This rule does not do that.

2) The projected emissions decrease isn’t that impressive. Thanks to the recession, dropping prices for wind and solar energy, and the glut of natural gas from the fracking boom, our CO2 emissions from electricity generation are already more than 13 percent below 2005 levels. That means we’re already halfway to our goal even without the EPA’s proposed rules. Environmentalists think the EPA should aim for cuts of at least 35 to 40 percent below 2005 levels by 2020.

3) It could mean more burning of natural gas and more methane emissions. The Obama administration has embraced natural gas as a “bridge” fuel. Given how modest these rules’ emissions-reduction targets would be, natural gas, which emits half as much CO2 as coal when burned, could be used by many states in lieu of coal to meet their targets. But building up a bigger, more powerful gas industry is a dangerous path. Natural gas produces way too much carbon and methane to be part of an economy that aims to cut greenhouse gas emissions 80 percent by 2050. Methane, a far more potent greenhouse gas than CO2, is released during the process of drilling and transporting natural gas, in significant enough amounts to potentially wipe out much of the climate advantage that natural gas has over coal. And more natural gas extraction in the U.S. would have serious local environmental impacts. Just ask the people who live near fracking sites.