Gates Foundation quietly dumps all of its BP stock 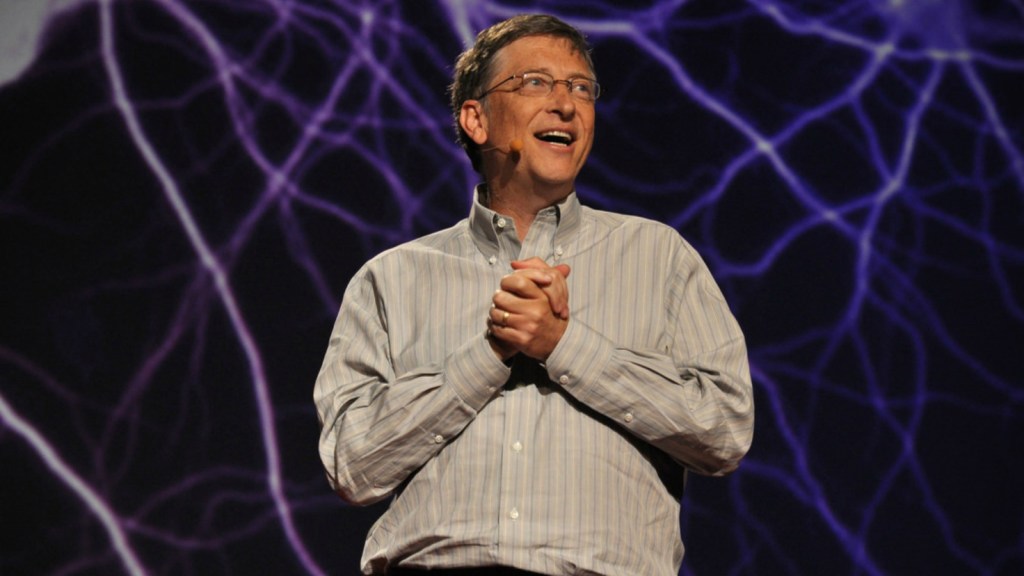 Gates Foundation quietly dumps all of its BP stock

Has the world’s largest charitable foundation started shifting away from fossil fuels?

The Bill and Melinda Gates Foundation sold off its $187 million stake in the oil giant BP sometime between September and December of 2015, according to a recent filing to the U.S. Securities and Exchange Commission. The move came after the foundation sold off $824 million in ExxonMobil stock, as disclosed last fall.

The foundation has been under pressure from climate activists demanding that it drop all investments in fossil fuel companies. The Guardian’s “Keep It in the Ground” campaign and the Gates Divest campaign have both been particularly dogged in focusing on Gates.

But the foundation has refused to comment on its investment decisions, so the significance of these recent oil-stock sell-offs is unclear. Bill Gates, the billionaire cofounder of Microsoft, has been skeptical of the fossil-fuel divestment movement and last year called it a “false solution.”

According to public records, the Gates Foundation held about $1.4 billion of investments in coal, oil, and gas companies at the start of 2014. Now it holds only about $200 million of those stocks, according to the Guardian — though it may have made new fossil fuel investments that haven’t been publicly disclosed.

Given the big troubles the coal industry is facing right now, and the volatility in the oil and gas sector, it’s the perfect time for investors like Gates to get out.