Geoengineering won't help people who are stuck with dirty air 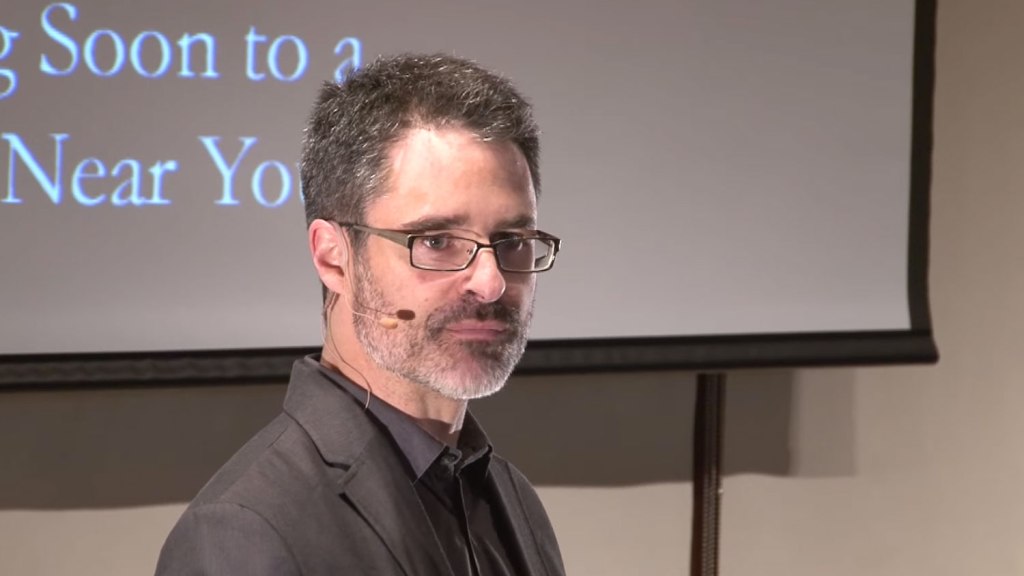 Geoengineering won’t help people who are stuck with dirty air

As Grist’s David Roberts recently emphasized, geoengineering is a mostly chimerical approach to stopping climate change that bears far more risks and dangers than solutions. This was the overall conclusion of two reports in February from the National Academy of Sciences as well … but with some reservations.

“Although riskier ideas to lessen the amount of energy absorbed from the sun should not be considered for deployment, they should be studied so that we can provide answers if someday these ideas begin to be considered in attempts to avert catastrophe,” said the academy’s president, Ralph J. Cicerone.

Rhea Suh, president of the Natural Resources Defense Council, also left the window cracked for entertaining geoengineering proposals. “There’s absolutely no substitute for slashing fossil fuel emissions in order to prevent catastrophic disruption of the Earth’s climate,” Suh said in a statement responding to the National Academy’s report. “But it’s prudent to do research into geoengineering because, for instance, improved carbon dioxide-removal techniques could help reduce such dangerous pollution.”

One thing’s for certain, it is something that power pushers at all levels are at least taking seriously.

Case in point: Last week, I moderated a panel at a conference hosted by the Environmental Grantmakers Association on what the next “big idea” for fixing climate change should be (and hence, what deserves more targeted funding). Panelists argued for more resources to build stronger social movements, a la the People’s Climate March, for better enforcement of laws that protect nature, and for targeted research on the unique climate vulnerabilities suffered by Latinos. I made the case that greens should join the fight for voting rights, putting more power into the hands of the people who are most immediately affected by climate change. But another member of my panel, Simon Nicholson, director of the Global Environmental Politics program at American University, said — and I’m paraphrasing — Forget all that. We can do this geoengineering stuff much quicker and cheaper.

It was provocative indeed, but given the recent traction geoengineering has gained in the climate change debates lately, I thought it was worth following up with Nicholson to unpack his assertion. I visited him at his office at American to find out if he really thought that geoengineering was the panacea we need. I learned that, as with most things, the answer isn’t that simple.

Q. At the EGA conference you pitched geoengineering as your “big idea” for fixing climate change, but does philanthropy have the capital for anything like this?

A. No. If we’re talking about large-scale carbon dioxide removal schemes, or if we’re talking about solar [radiation management] schemes — putting sulfates in the stratosphere [to reflect the sun’s rays] — these would be international-level developments. If you move down the path of putting sulfates in the stratosphere — and this is something we should talk about — if you move down that path, you’re stuck on that path for a long time, maybe hundreds or thousands of years. You can’t rely on private money or even private organizations for that.

Q. So how do you personally remain faithful to this idea, understanding that it would mean pulling off the impossible?

Q. But you did make some very clear statements at the EGA panel about how the technology is out there, and we might deploy it, and it would be cheaper than creating a new social movement or dealing with the crawl of the electoral process.

A. That’s the danger of giving presentations like that — that my position could be misconstrued. My more nuanced line is that there are lots of people who say that putting sulfates into the stratosphere — which is something we could clearly do — that we should do this because we face a climate emergency, [or] that we should do this to buy time. That kind of thinking could quickly be twisted by political actors to say that now we’ve worked out how to respond to climate change. [They could argue] that changing energy systems and making sacrifices as individuals — just put all of that stuff on hold, [because] the sulfate shield is the answer.

[Alan Robock] at Rutgers has a study that suggests that if you retrofit military jets, that you could be doing this stuff in pretty short order for a billion dollars a year. You can compare this to the numbers in IPCC reports, and it’s just a drop in the bucket compared to the trillions you could spend to de-carbonize the energy economy. But we have to do all we can to push back against that type of framing. All of the good scientists are saying that climate engineering can never be an answer all by itself.

Q. And yet there’s the recent Yale study that says geoengineering is the one thing that brings people into agreement about addressing climate change.

A. It depends on what people have in their heads when they’re thinking about climate engineering. If on the one hand, this is part of a strategic package of responses to climate change [that includes] mitigation and adaptation, and then solar radiation management at the bottom of the bucket, then sure, that makes sense to me. But [not] if people have it in their heads that “scientists are going to find a way to suck carbon dioxide out of the sky, so why should I change my behavior?”

Q. The sulfate shield would protect us from greenhouse effect, but if businesses were allowed to continue as usual, it wouldn’t do anything for communities that have been getting hit with smog and ozone and particulate matter. So where’s the equity lens in the analysis?

At the same time you have all these people looking at climate engineering who are quick to speak for, or to deploy the voices of marginalized communities to say that the reason we are doing this is that the people in Bangladesh are about to face inundation of sea-level rise, and it’ll be best for them because it’ll buy them time [until a permanent solution comes]. But there aren’t any people who are asking what folks in Bangladesh make of it. A piece of the work I’m trying to do is bring everyone who needs to be heard to the table. It’s an incredibly difficult thing to do, to imagine ways people who are largely voiceless actually get to have a voice, but it’s imperative.