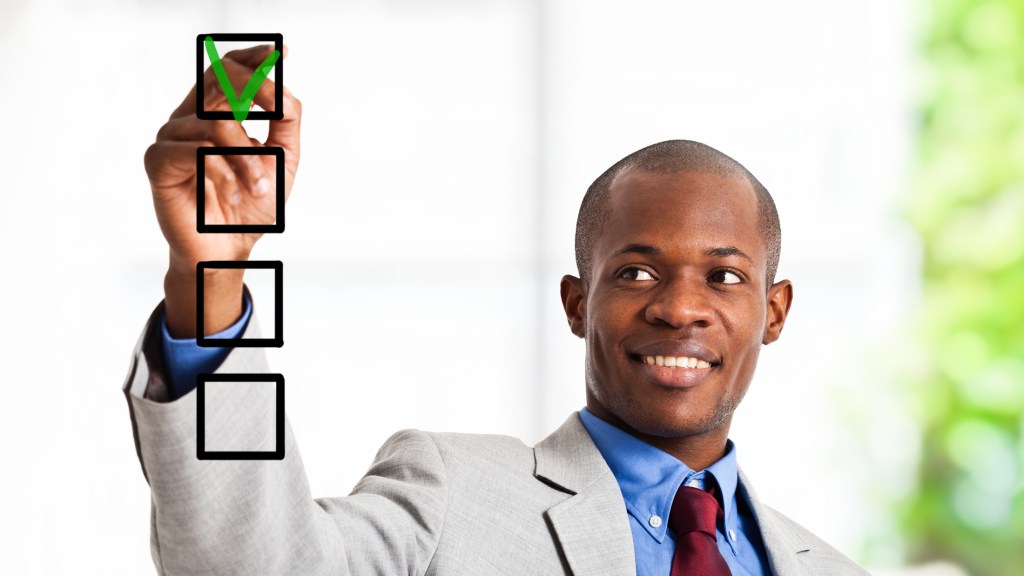 In the United States, we are supposed to have a representative system of government. You’d never know it from looking at Congress and climate change, though. Consider the results of a recent poll of 1,000 registered voters that was commissioned by the Sierra Club and conducted by Greenberg Quinlan Rosner (GQR).

These views were just as strongly held, or more so, among key groups of swing voters that decide the outcome of presidential elections. Sixty-nine percent of self-identified moderates, and 67 percent of Midwesterners, said climate change is a serious problem, and 54 percent of moderates said the government should be doing more about it.

Naturally, the liberal-leaning constituencies that are widely credited with helping President Obama win the last two elections — and that Republicans have said they want to make inroads among — are also concerned about climate change and supportive of taking action against it. Eighty-six percent of Hispanics and 77 percent of Millennials say climate change is a serious problem, while 66 percent and 60 percent, respectively, say we should be doing more to address it.

You would think, in light of these results, that the Republican Party would be moving toward acceptance of the scientific consensus on climate change and support for market-oriented approaches to reducing greenhouse gas emissions. But no.

Relative to 2008, when their presidential nominee John McCain supported cap-and-trade, the Republican Party has backslid considerably. Currently, no leading national Republicans favor climate change legislation. In fact, the Republican-controlled House of Representatives is moving a bill to strip the EPA of its authority to regulate CO2 emissions from coal-fired plants under the Clean Air Act.

This would seem like a political loser for the GOP. According to the poll’s results, 70 percent of voters favor the EPA imposing limits on carbon pollution from power plants, including 76 percent of both Midwesterners and moderates, and 94 percent of Hispanics. The poll also found that 44 percent of voters have a favorable impression of the EPA, versus 30 percent favorability for coal companies and a mere 13 percent for Congress itself.

So why are Republican congressmen siding with the coal industry against the EPA and the majority of American voters? The answer is our election system. House Republicans are not elected by a majority of American voters, or by independents or Millennials or Hispanics. They are overwhelmingly from districts that, thanks to gerrymandering and winner-take-all elections, are guaranteed to vote Republican in November. Their challenge is winning their primaries, events dominated by the most loyal Republicans, the most intensely conservative and partisan voters, who are considerably older and whiter than the country as a whole.

As a recent Pew Research Center poll showed, Republican voters are evenly split on whether climate change is even happening, with most Tea Party Republicans saying it is not. The Senate Republican who cosponsored cap-and-trade legislation in 2009, Lindsey Graham of South Carolina, is facing four right-wing challengers in his Republican primary this June. Siding with the base is the safest way to avoid a primary fight.

It’s also important, whenever talking about Americans in general or Republicans in particular, not to discount the role of ignorance. Fifty-six percent of voters in the GQR poll — including 78 percent of those who think the government should be doing less to combat climate change — said, incorrectly, that the federal government already limits carbon pollution from power plants.

And according to Pew, 37 percent of Americans said “no” when asked “Do scientists generally agree that human activity causes global warming?” To say that you disagree with the scientific consensus is an opinion, no matter how foolish. But to say that scientists do not actually agree about anthropogenic global warming is just plain wrong. Perhaps Republicans in the House genuinely believe — as a shockingly, depressingly large proportion of Americans do — not that the scientists are mistaken, but that the scientists do not even agree on the basic facts of climate change.