Got tons of CO2? Get more giant trees. 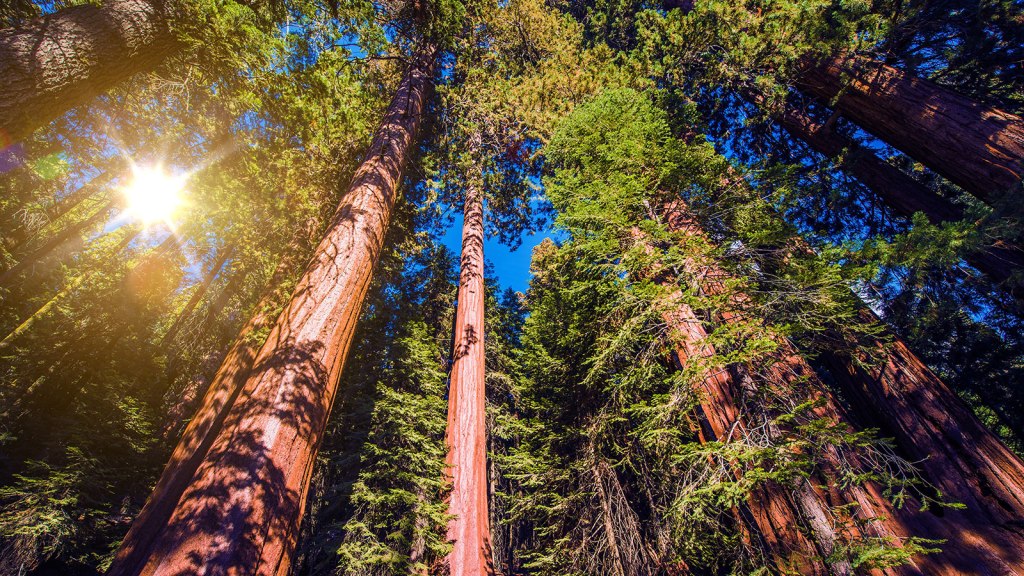 Got tons of CO2? Get more giant trees.

If you think about it, giant sequoias are the Dwayne Johnsons of the tree world. They’re California natives. They’re pretty buff, growing up to 300 feet tall and 30 feet wide. And they’re resilient as hell, swatting droughts and diseases off their hefty shoulders.

And Archangel Ancient Tree Archive, a Michigan-based non-profit, is working on cloning California’s green giants — complete with their jackpot genetics — and sending them to various parts of the planet. The goal: to layeth the smackdown on climate change.

Founder David Milarch believes that the size and hardiness of sequoias makes them perfect vacuum cleaners for greenhouse gases. Planting groves of these trees — which can live up to 3,000 years — could potentially offset tons of CO2.

His group has managed to clone 170 types of trees in 20 years, and about 300,000 of them have taken root in seven different countries, Milarch told the AP.

Later this year, the team plans to plant a thousand baby sequoias and redwoods in Oregon. And a new collaboration with the Eden Project in the U.K. could produce grand plans of cloning and planting the trees across the pond — with the help of schoolkids.

Of course, foresting the planet as a method of fighting climate change definitely has its critics. Todd Dawson, a professor of integrated biology at UC Berkeley, told the AP he doubts “planting a limited number of trees will cool the warming planet.” Protecting rainforests and reducing fossil fuel use would be more effective, he says.

While no one project can knock out climate change for good — no matter how imaginative — Milarch’s project is definitely a People’s Elbow for the cause.