Guess which two words can make your nonpartisan education reforms a hot potato? 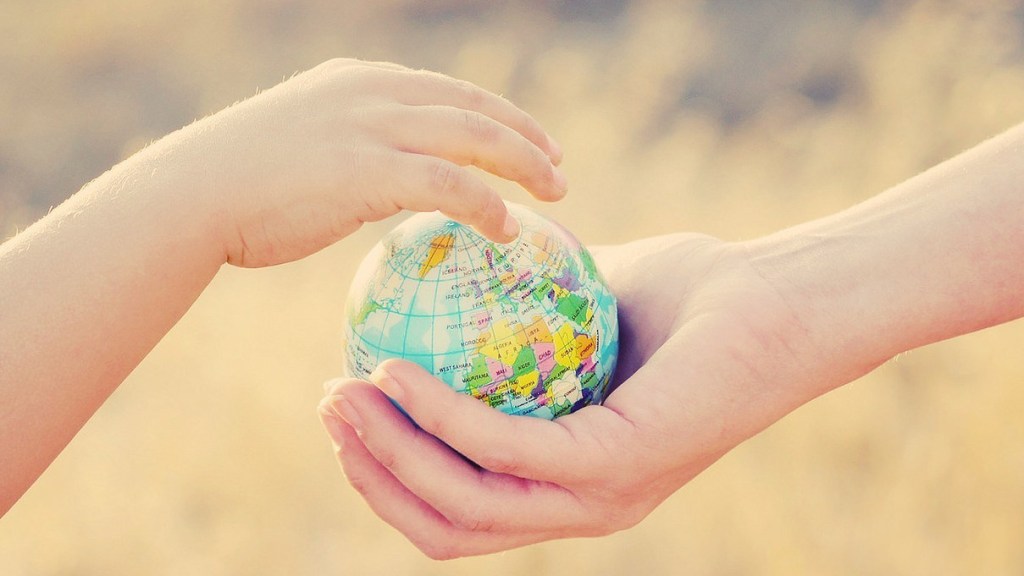 Guess which two words can make your nonpartisan education reforms a hot potato?

Depending on who you’re talking to, the Next Generation Science Standards (NGSS)– the first major national recommendations for teaching science to be made since 1996 — either painfully water down the presentation of climate-change information or attempt to brainwash our nation’s youth into believing climate change is real.

The backlash to the NGSS began last year, but now, we also have the backlash to the backlash — an effort by the Union of Concerned Scientists, and others, to frame science education as a civil rights issue and mobilize a grassroots movement around the idea of a Climate Students Bill of Rights. The idea is to ensure that the new standards actually wind up getting taught.

If you’re the kind of person who likes geeking out over curricula, you’ll find the NGSS’s website fascinating. How do we teach climate change? It’s such an awkward thing to explain to children, who have not caused the problem and have yet to have a chance to help make it better. Or worse, for that matter.

The standards spell it out, grade by grade. Kindergartners  will learn that “Things that people do to live comfortably can affect the world around them. But they can make choices that reduce their impacts on the land, water, air, and other living things.” High schoolers will learn that “All forms of energy production and other resource extraction have associated economic, social, environmental, and geopolitical costs and risks as well as benefits. New technologies and social regulations can change the balance of these factors. ”

It’s up to the states to adopt new educational standards like this. When the feds want to get new educational standards approved, they can pressure states into signing by attaching federal funds to the deal. Because the NGSS standards were developed by a smorgasbord of scientific organizations and the states themselves — or 26 of them, anyway — that financial incentive doesn’t exist. Instead, there’s the motivation that comes from so many states having participated in the process, as well as fears of America’s waning scientific standing.

Attempts to block the NGSS have taken several forms. In Wyoming, state legislators added a last-minute footnote to its state budget that banned the use of any public funds to adopt the new science standards, which effectively removed them from the public school system. In Oklahoma, a group of lawmakers tried to repeal its NGSS-based science standards, but were blocked by the state’s education department, which managed to get the governor to sign off on them.  The NGSS have been adopted by 11 states so far, including California, Delaware, Illinois, Kansas, Kentucky, Maryland, Rhode Island, Vermont, Oregon, Nevada, and Washington, plus the District of Columbia, though Kansas promptly got sued over it.

I grew up in Michigan, in a suburban community outside of Detroit that was a melting pot of religions, all of which seemed to have objections to scientific education. In general, teachers steered clear of anything more controversial than photosynthesis. Outside of school, I took every chance I could get to (a) read about dinosaurs/space shuttles/stalactites and (b) wish I was a dinosaur/space shuttle/stalactite.

For all that I loved science, it took me years to learn the really important stuff: how to wade through what people want to believe — and what you want to believe — to figure out what can be empirically proven. Here’s hoping that these new standards will help students get to the same place.