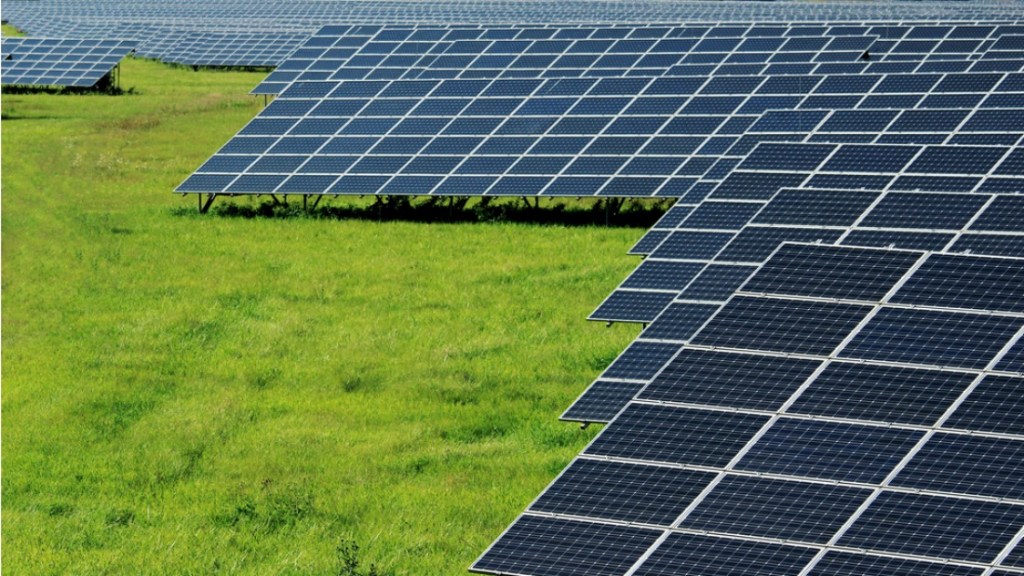 When it comes to global trade in solar panels and components, the U.S. trade representative wants to have his suncake and eat it too. Even as the trade rep has been hauling India before the World Trade Organization, complaining that the country’s requirements for domestically produced solar panels violate global trade rules, the U.S. has been imposing new duties on panels imported from China and Taiwan. By some estimates, the U.S. duties could increase solar module costs in the country by 14 percent.

On Monday, WTO judges who were mulling China’s complaint against the U.S. over its duties on solar panels and steel ruled in favor of — you guessed it — more world trade. Reuters reports:

In the $7.2 billion Chinese case, the panel found that Washington had overstepped the mark in justifying the so-called countervailing duties it imposed as a response to alleged subsidies to exporting firms by China’s government. …

And it told the United States it should adapt its measures to bring them into line with the WTO’s agreement on subsidies and countervailing measures.

The Coalition for Affordable Energy, a trade group, cheered the ruling. It primarily represents solar panel installers, not solar panel manufacturers, so it supports lower-cost panels — regardless of where they are made. “Today’s WTO announcement and the broader trade dispute should prompt the Obama Administration to reconsider the wisdom of additional solar tariffs,” CASE President Jigar Shah said in a press statement.

Trade Representative Michael Froman’s office said it “will evaluate all options to ensure that U.S. remedies against unfair subsidies remain strong and effective.” In other words, it is likely to appeal the ruling — something that could help keep the tariffs in place for at least another six to 12 months.

Monday’s ruling was unrelated to the U.S. complaint against domestic manufacturing rules imposed under India’s burgeoning solar panel program — a program that appears set to grow even more under the country’s new leader. Prime Minister Narendra Modi recently announced that taxes on coal would be increased to help fund a clean-energy revolution. But the ruling does not bode well for Indian factories that hope to continue manufacturing the panels that are being used in that revolution.