Here's the latest community to crack down on fossil fuel shipments 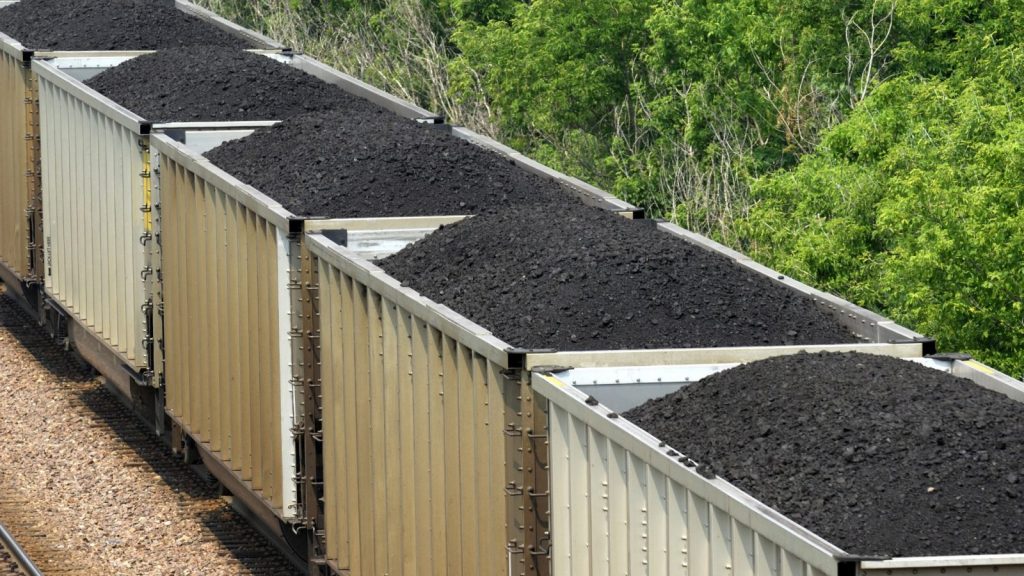 Shutterstock
Thanks, but no tanks

Whatcom County, Washington, a mostly rural area in the upper northwest corner of the country, has become the latest community to crack down on fossil fuel shipments.

On Tuesday, the county council unanimously voted to impose a 60-day moratorium on permit approvals for new projects that would export crude oil or other unrefined fossil fuels. The council noted the public safety risks posed by increased fossil fuel shipments.

Whatcom County was the site of a battle earlier this year between a developer that wanted to build a coal export terminal and the Lummi Nation, which argued that the terminal would infringe on its tribal fishing rights. The U.S. Army Corps of Engineers sided with the Lummi in May and denied a permit for the project, which would have processed up to 54 million metric tons of exports to Asia each year, most of it coal.

The county isn’t alone in fighting against fossil fuel shipments. The cities of Spokane and Vancouver in Washington and Oakland in California have also taken or are considering steps to limit the movement of dirty fuels within their borders, citing risks to both residents and the environment.