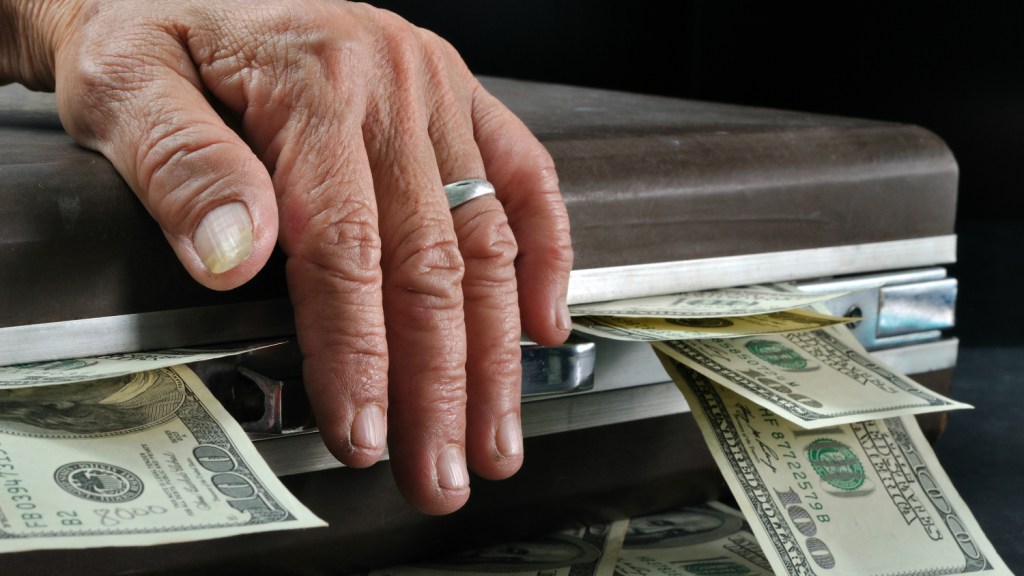 Republican voters don’t care much about the issue of climate change, but the party’s wealthy elite certainly does. They care about making sure nothing is done to fight it.

Almost half of the money that anonymous conservative donors funneled through two powerful groups between 2011 and 2013 went to organizations that lobby against action on climate change, a total of $125 million, according to an investigation by the Guardian.

Reporter Suzanne Goldenberg and data editor Helena Bengtsson looked at money from anonymous donors that was passed through a pair of related groups, Donors Trust and Donors Capital Fund, and then handed off to a range of conservative groups.

As nonprofit, 501(c)3 organizations, Donors Trust and Donors Capital Fund have the option to shield their donors’ identities on tax records. So while certain billionaires (the Kochs, Tom Steyer) are well-known entities in climate-policy battles, other wealthy Americans and corporations are funding climate obstruction and shielding their identities, perhaps because they don’t want to be associated with groups that stymie action on climate change or outright deny the scientific consensus.

Donors Trust and Donors Capital Fund have become notorious in recent years as “the dark-money ATM of the conservative movement.” Investigative reporter Andy Kroll, who coined that phrase in 2013, reported how the groups seemed to have their fingerprints everywhere:

This week’s Guardian report found that from 2011 through 2013, Donors Trust and Donors Capital Fund funneled money to over a dozen groups that obstructed action on climate change. Some, like the Heartland Institute and the American Enterprise Institute, are outspoken, high-profile organizations, while others, like the State Policy Network, a coalition of right-wing state-level groups, operate outside of the public eye. But over the last few years, the groups have been united in opposition to efforts to address climate change both nationally and internationally, and in particular have mobilized in opposition to Obama’s Clean Power Plan. From The Guardian report:

In many cases, the anonymous cash makes up the vast majority of funding received by beneficiaries — more than comes openly from the fossil fuel industry.

“The conservative thinktanks are really the spearhead of the conservative assault on climate change,” said Riley Dunlap, a sociologist at Oklahoma State University who studies environmental politics. “They write books, put out briefings and open editorials, bring in contrarian scientists … They are an immense megaphone that amplifies very, very minority voices.”

Maybe this all seems a bit ho-hum. Yes, we know politics in the United States is dominated by millionaires and billionaires. We know these folks throw absurd amounts of money into elections and lobbying to help bring their pet issues to the fore. But this report underscores that climate has become a top priority for rich, politically active donors — even if they don’t want to talk about it.