If you think fracking is a free-market success story, think again 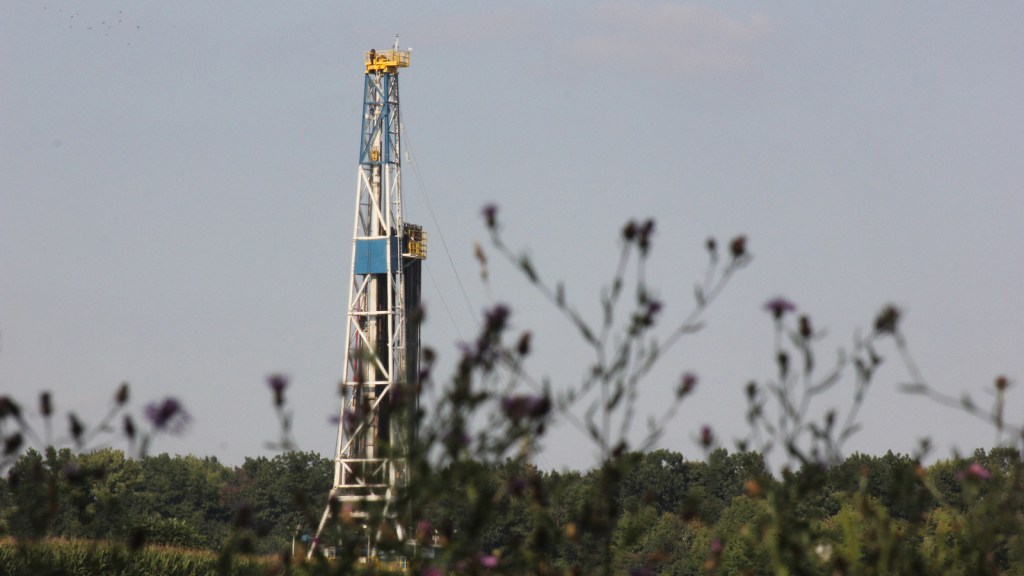 If you think fracking is a free-market success story, think again

Last week I noted that a deregulated coal industry is not actually a free-market beacon, but rather a ward of the welfare state, since it is the government and society that bear the cost of CO2 emissions and other pollution from coal mining and burning. Well, coal is not the only subsidized fossil fuel. And in Pennsylvania, the subsidies for natural gas go way beyond society paying for the negative externalities from extraction and pollution.

The Republican-controlled Pennsylvania state legislature has discovered one kind of government program it likes: corporate welfare for the dirty energy industry. The Associated Press reports:

The discovery five years ago that the Marcellus Shale, the nation’s largest natural gas reservoir, could spew big profits and cheap, homegrown energy has, in turn, spurred gas-friendly state officials to run up a growing taxpayer-funded tab to encourage the use of the hydrocarbons.

Bills pending in the Republican-controlled Legislature could deliver hundreds of millions of dollars in subsidies over a decade — possibly approaching $1 billion — and that’s in addition to the expanding number of checks being written by Gov. Tom Corbett.

With the assent of lawmakers, Mr. Corbett, a Republican who says the industry has the potential to reindustrialize Pennsylvania, has tapped four pots of money for more than $30 million for natural gas projects.

The money goes to help build pipelines, buy or convert vehicles to run on compressed natural gas, and set up fueling stations. And the legislature has already approved $1 billion over 25 years to support construction of a refinery to convert natural gas liquids into ethylene for plastics and chemicals.

Reasonable people can disagree about the environmental and economic merits of allowing fracking in the Marcellus Shale. But if natural gas makes economic sense, it should be able to stand on its own, without government subsidies. And it should be so economically efficient that it still makes sense after being taxed to cover the cost to neighbors of methane leaks and to society as a whole of greenhouse gas emissions. There’s nothing fiscally conservative about the approach that Republicans want to take with coal or natural gas.