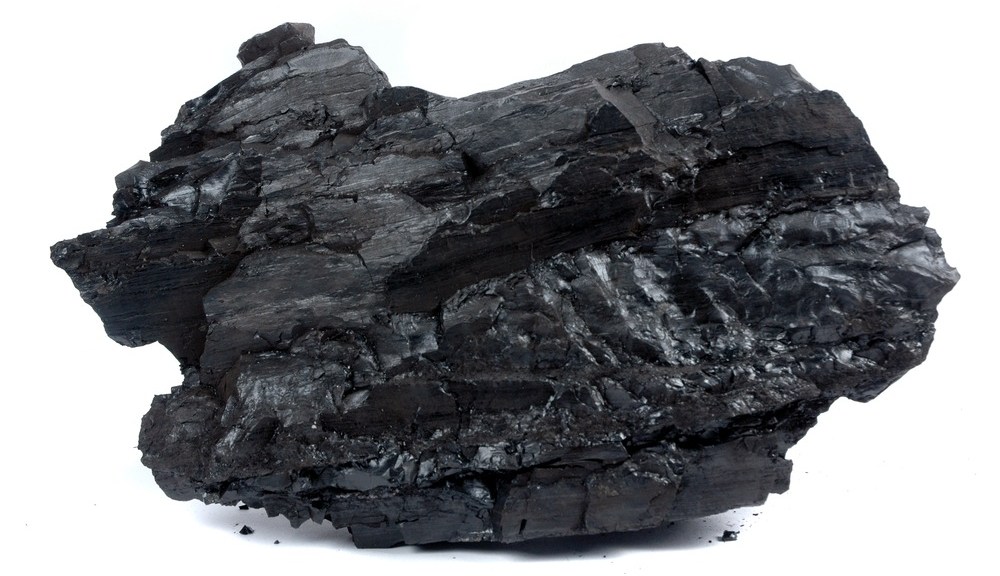 On Tuesday, the coal industry bused a few thousand miners from coal country into Washington, D.C., for a protest in front of the Capitol against the Obama administration’s so-called “war on coal.”

Speakers, many of them senators and members of Congress, and attendees interviewed by reporters complained that EPA restrictions on new coal-fired power plants would cost their community jobs. The complaints also pointed to secondary effects, such as higher electricity bills and reduced economic activity to support local businesses in states such as Kentucky.

Here’s a typical line, from Sen. Mike Enzi (R-Wyo.): “Keep your regulatory hands off the throat of the coal mining industry and our coal mining jobs.”

Politicians who represent coal states like to pretend that all they want is for government to leave them alone to go their rugged individualist way.

But the truth is a lot less “don’t tread on me” and a lot more “thanks for the handout.” Much of coal mining, like much of oil drilling, takes place on federal land, often leased at below-market rates to private companies. And when we exempt coal-burning plants from pollution controls, what we’re doing isn’t simply shoving government out of private enterprise’s way; we’re making an affirmative decision to burden the rest of society with all the costs that burning coal incurs — ultimately sending a bill to the government itself.

For example, consider Friday’s executive order by President Obama on climate preparation. The new policy instructs federal agencies that are spending money on infrastructure projects like roads, bridges, and dams to focus on “future climate conditions.”

Climate change is the cost of coal. Preparing for it costs money. So does cleaning up after it.

Hurricane Sandy last year cost an estimated $75 billion in property damage, second only to Hurricane Katrina’s $138 billion. Some of this price is borne by average citizens far away from Kentucky or Wyoming, and much of it is borne by state and local governments.

What legislators from coal states are saying, in essence, is that they want the rest of us to subsidize them. They want coal jobs operated as a sort of government charity or stimulus program.

I’d rather give them money to dig ditches and fill them back up again. At least that wouldn’t cause my city to flood.