If you want planes to use less fuel, just ask the pilot nicely 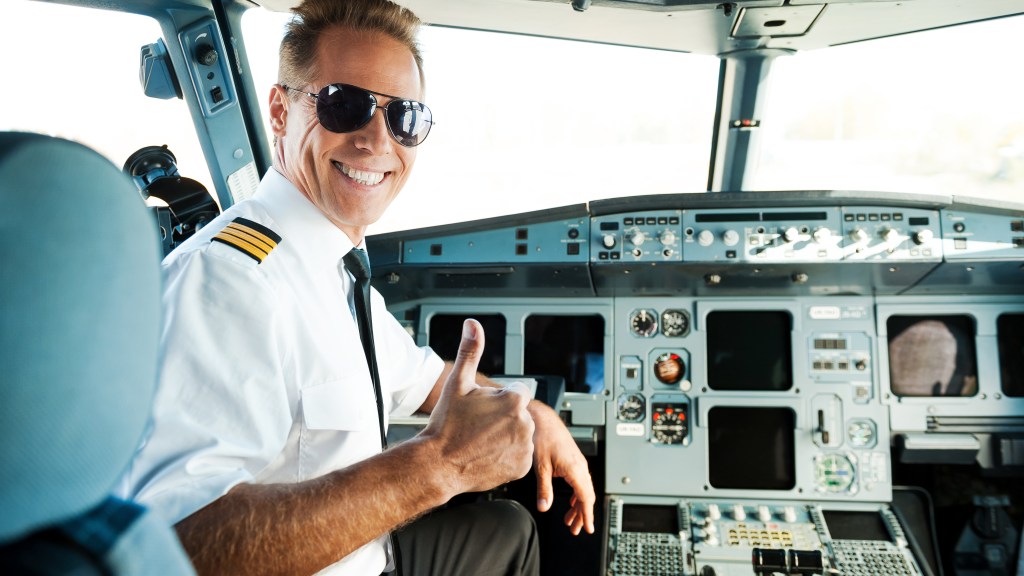 If you want planes to use less fuel, just ask the pilot nicely

If you want something, just ask — even when it comes to emissions reductions in the commercial aviation industry, apparently. Airlines could reduce their emissions, save a ton of fuel money, and promise cheaper flights to its passengers simply by asking their pilots to ease up a little on the gas pedal.

A new behavioral research study, published by the National Bureau of Economic Research, reported jumps in fuel efficiency after plying pilots with simple incentives, such as providing monthly feedback on how much fuel they’ve conserved on flight.

The experiment — carried out on Virgin Atlantic Airways — was so effective that it “outperforms every other reported carbon abatement technology of which we are aware,” write the economists who executed the study. Across 40,000 flights over eight months, pilots reduced carbon emissions by 21,000 tons and fuel costs by $44 million. A win all around!

The researchers randomly divided Virgin’s 335 airline captains — all of whom knew the company was studying their fuel use — into four groups. The control group went about business as usual. Of the three treatment groups, the first got monthly assessments of how well they conserved fuel. The second received the same assessments, targets to fulfill, and a pat on the back if targets were achieved. For the last group, an additional carrot was added: the company would donate to the pilot’s charity of choice if they met their targets.

How much say do pilots actually have in fuel usage? A lot, actually: They have full authority over fuel-related decisions at all stages of a flight. Throughout the study, simple actions like shutting down unnecessary engines during post-flight taxiing were adopted more.

Not surprisingly, as the pilots knew they were being watched, fuel conservation improved across the board (a phenomenon known as the Hawthorne effect). But the researchers found, too, that all three treatment groups saved more fuel than the control group — with the two groups with extra incentives performing the best.

And even better: Pilots like being gently prodded into saving the planet. Those in the treatment groups reported better job satisfaction, and 81 percent of those who took a post-study survey wanted more fuel reduction information in the future.

In addition to already being the most desirable peeps on Tinder, pilots — Virgin’s pilots, at least — have just become that much more datable.