In rural Mississippi, the future of coal looks a lot like its past 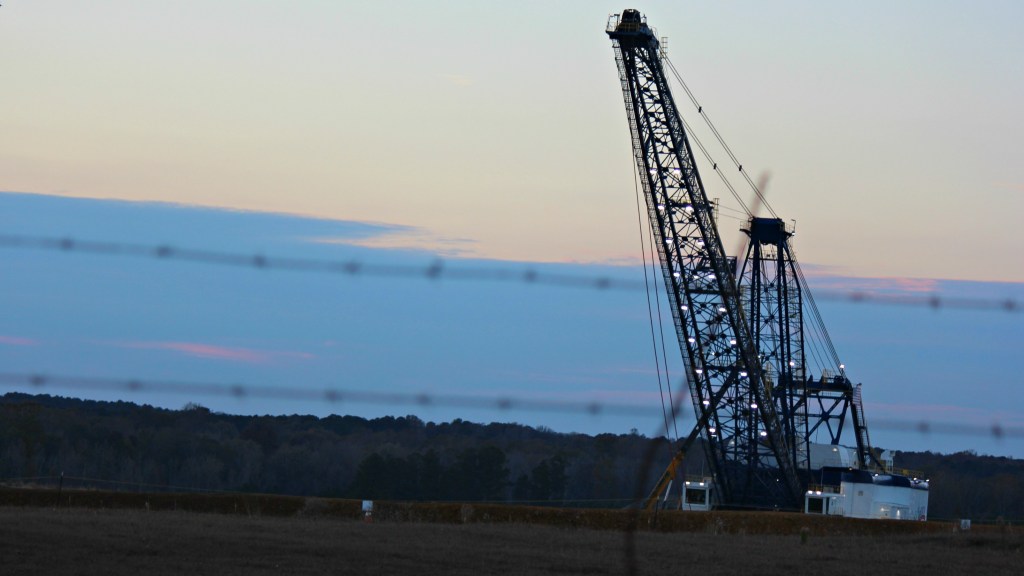 In rural Mississippi, the future of coal looks a lot like its past

To glimpse the future of coal, take a trip to rural Kemper County, Miss., where, amid dense forests and rolling pastureland, the nation’s first “clean coal” power plant is nearing completion.

The 582-megawatt Kemper County Energy Facility will be among the first coal gasification plants ever built in the country, and the very first coal plant designed to capture its carbon dioxide emissions. It’s the kind of coal plant that’s required under the Obama administration’s proposed Clean Power rules — and the kind that world leaders are shooting for, including members of the Intergovernmental Panel on Climate Change.

To many, this is coal’s best chance — and our last chance, if we’re to stave off the worst effects of global warming. But despite billions of dollars invested in this technology, clean coal is no sure thing. Many questions remain as to whether we can find a responsible way to make use of the planet’s remaining coal reserves.

In November 2014, I traveled to Mississippi to see what it looks like on the ground. There, I discovered that “clean coal” is a lot more complicated — and a lot dirtier — than it sounds. 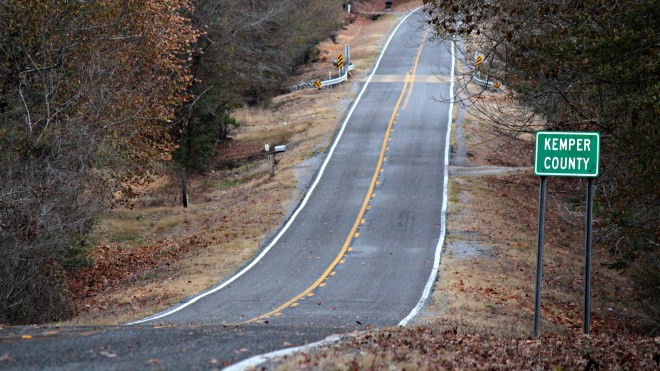