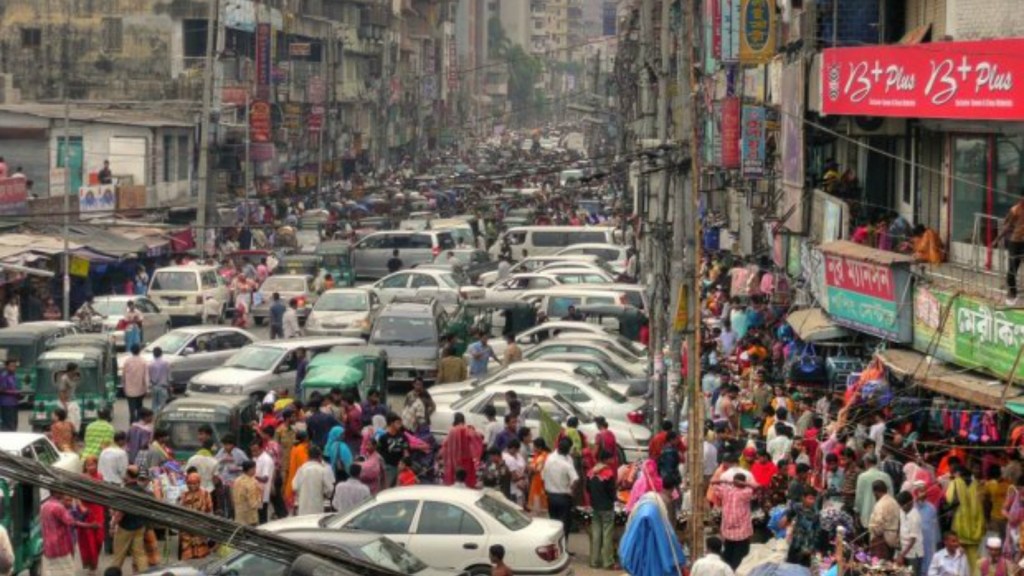 India has a grandiose vision for its 1.2 billion people to drive only electric vehicles by 2030. And that’s not even the most ambitious part — the government thinks it can do it without spending a dime.

Goyal noted that a small working group of politicians will meet in early April to hammer out the details of the goal, which could include a program to incentivize buying electric cars by making them zero-down investments. Later on, the money the car owners would have spent on gas could go to paying off the price of the vehicle, according to Goyal.

As far as number of cars owned per household, India ranks low on the list, with just 6 percent of households reporting they own a car. But that number is expected to grow exponentially as the economy expands.

India has no time to waste to tackle its pollution problem as its capital, New Delhi, already has worse air quality than Beijing.